Researchers at MIT have devised a new way of creating self-assembling 3D nanostructures that may change the way computer chips are produced in the future.

Self-assembling structures are not something new – up until now they were made of polymers but the MIT discovery is the first time when multi-layer and configurable layouts have been made – and one day this may be used for creating self-assembled computer chips.

We won’t get too deep into science so here’s a simple explanation – the people at MIT used diblock copolymers – a rather large molecules that are made of two distinct polymers with each of them having different chemical and physical properties. The copolymers then form log cylinders or in other words – wires. 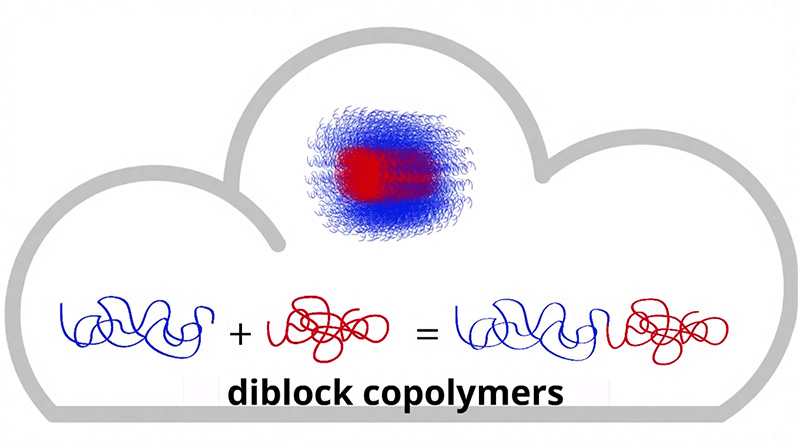 The significance in the MIT achievement is that scientists can now control exactly how these copolymers arrange. By growing tiny, 10 nm-wide silica “posts” on a silicon substrate, the researchers can control the angles, bends, spacing, and junctions of the copolymer cylinders. Once the grid of posts has been built, the wafer is simply covered in the polymer material, and chip’s wires and junctions self-assemble.

The technology is still in its infancy and surely very much away from making computer chips but the team of scientists hopes that it will be able to produce a simple electronic device by next year.

The successful implementation of the technology in the future will significantly alleviate the production of computer chips while allowing smaller and smaller transistor nodes.