An international team of scientists is currently working on a new “inaccurate” type of microprocessor that will be significantly more efficient at the cost of potential random errors.

The upcoming chip will have a simplified architecture with some of the rarely used CPU functional units removed, which will lead to reduced power consumption, speedier transistors and a smaller processor die.

The scientists, who hail from the USA, Switzerland and Singapore, say that the new “inaccurate” chip will be 15 times more efficient than the traditional “accurate” chips, but will be prone to making random errors when working. 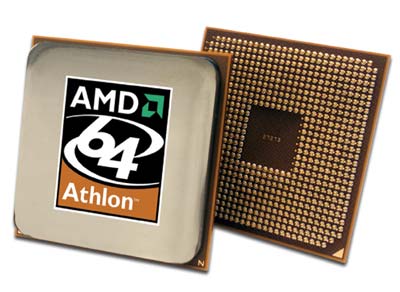 The idea of such a chip is not new – it appeared for the first time back in 2003 but this is the first time a team of scientists has been able to make a working prototype.

The new “inaccurate” chip will be soon employed in fields where low power consumption and speed are critical, while accuracy is not of great importance. One such field is image processing, for example.