The famous game developer Valve has long wanted to get out of game development only and after releasing the SteamOS operating system the US company now wants to sell a gaming console under the tradename of Valve Steam Machine. The new device will be out on the market soon but its tech specs have already been leaked online.

The Valve Steam Machine is 305 mm long and 74 mm thick which makes it a little larger than the new PlayStation 4 console. Inside the device has a multi-core APU made by AMD, an integrated AMD Radeon R9 270 graphics card, a 500 GB hard drive, Wi-Fi, Bluetooth and other unimportant hardware. An interesting fact is that you can make use of the company gamepad that comes along with the Valve Steam Machine; the console will also be running SteamOS.

The sales of the Valve Steam Machine will commence sometime next year. The device will be sold for USD 499.

The next version of the popular PC Mark benchmark software – PC Mark 8 – will include measurements of power consumption and battery life for the first time ever. When it comes out users will also have the option to measure power consumption on laptops while the benchmark... 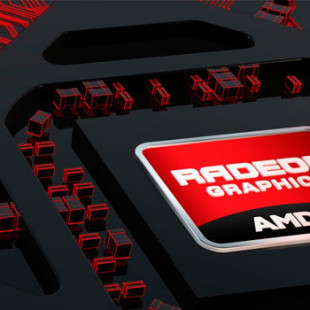 AMD’s new GPU generation is perhaps the hottest topic of this month – there are numerous articles on the Internet on the yet unreleased cards as we speak and we get new information on a daily basis. This is never a bad thing - in fact we now have some good news for fans of AMD Radeon graphics... 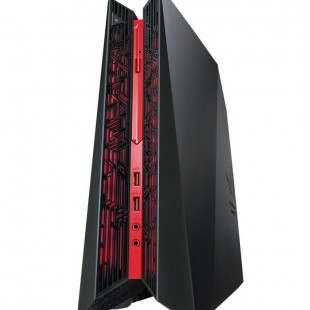 The ASUS Republic of Gamers (ROG) product line has gotten a new member in the form of the G20CB gaming PC. One of the most interesting features of this computer is that it comes in a small-form-factor chassis that has an internal volume of just 9.5 liters and this is not a whole lot, believe us!...