Wearable tech: taking over your office in 2015 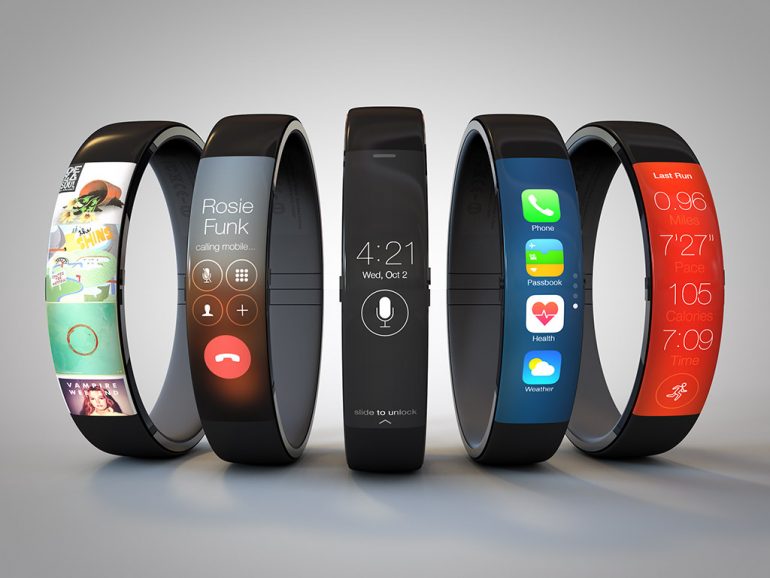 Earlier this year, Google made the headlines by seemingly dumping its Google Glass project.  The controversial spectacles had been a hot topic for the whole of 2014, and some industry pundits hurriedly claimed that this would the beginning of the end for the wearable tech trend.

In fact, Google Glass is just the tip of the iceberg in the wearable tech world and, despite the odd failure, the industry as a whole looks far from dying off.

With Google still struggling to find its way, other industry giants are now looking keen to increase their market presence. Among them, Apple will be releasing its eponymous smart-watch as soon as April 24th, with expectations building up day after day.

But Silicon Valley’s superstars are not the only players involved in this market. We are talking about an extremely dynamic industry which encompasses many sectors such as entertainment, health, fashion and sports.

From surprising but useful gadgets such as digital recording pens, to high tech smart phones and watches, you’ve most likely already worn, used or seen some wearable tech in the workplace or around town. And such presence is likely to increase significantly in the year ahead, according to a 2014 survey conducted by software provider, Ipswitch Inc.

The survey revealed that ⅓ of European companies are planning on introducing wearable tech in the workplace during the course of the year.

Among the reasons of such success, wearable tech devices expected to help companies track employees and results, with noticeable increases of productivity.

However, you might have to wait a little longer before you start seeing your colleagues walk through the office wearing the latest smartwatch, tech belt, or speaking necklace.

Wearable tech already comes in many different shapes and sizes but the big challenge for the industry in the next few years will be to try and fathom ways to process data produced by these devices both efficiently and creatively.

In the months ahead, it will be interesting to see what changes are brought forward by the international release of the Apple watch.

After its short hiatus, Google Glass is also preparing its great comeback and it’s expected to meet widespread interest and usage in the business app sector. Apple and Google are likely to remain the main players in this sector for the foreseeable future, but competition is never too far behind in the world of tech.