Nintendo will release the new DSi LL in Japan on November 21 and the European brother DSi XL in the first quarter of 2010.  The new 4.2-inch bigger brother will come with a longer stylus and a new Touch Pen,  as well  in three color option”Dark brown”, “Red Wine”, “Natural White”. 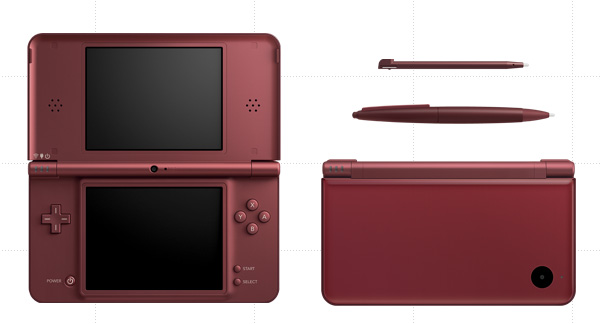 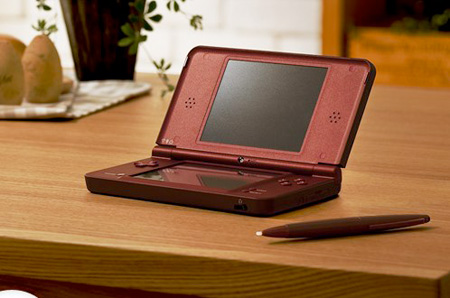 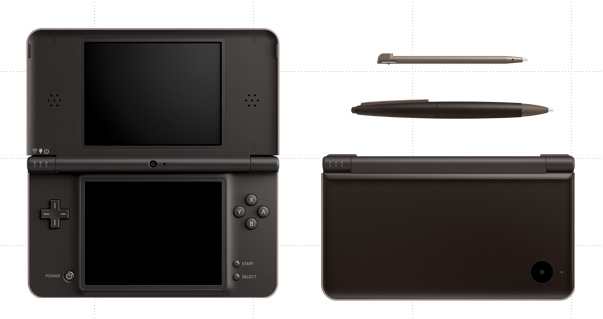 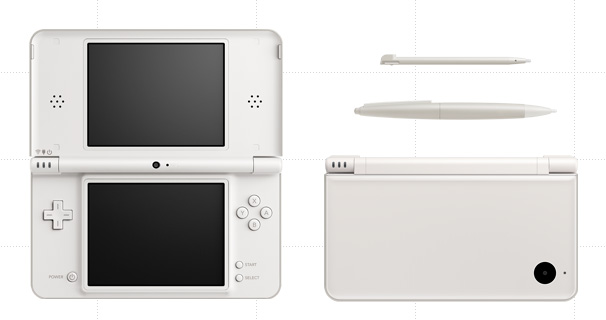 Everything sounds beautifully clear with new headphones from Sony