The Evolution of Graphics in PC Games 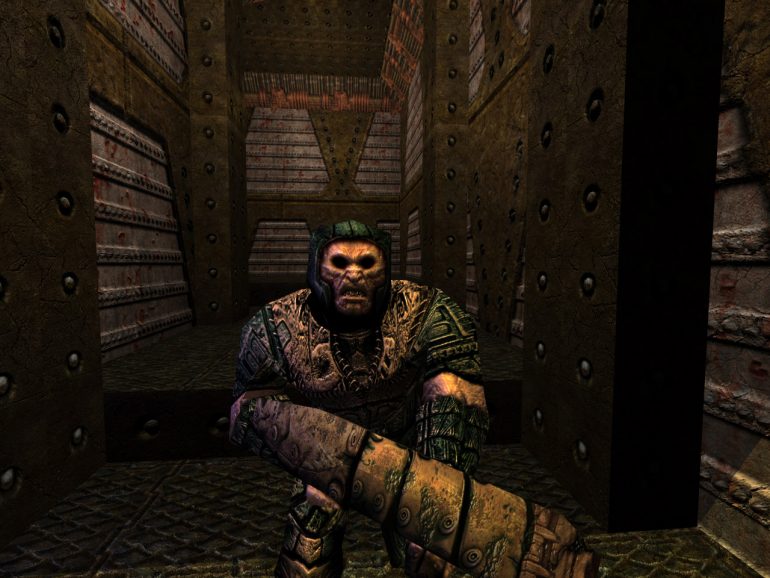 The PC game industry has come a very long way especially in terms of graphics. We just can’t imagine what will happen in the next twenty years of developing extremely fast video hardware and sensational views.

Sometime ago in the beginning of the 1990’s, the PC graphics were very simple and didn’t need video cards with 8GB RAM and eight-core processors like nowadays. The first video cards from the new generation didn’t even have 3D accelerators. Nvidia GForce 256 also known as NV10 was the first video card with 3D accelerator chip. It marked a new era in 3D rendering and made a real-time 3D gaming possible.

During the mid-1990’s a lot of impressive games appeared on the scene and offered unseen graphics quality. One of the best shooter games of all time – Quake, which emerged back in 1996 offered full real-time 3D rendering and 3D acceleration. Although the first Quake didn’t has any real competition among other first-person shooting games, Quake II had to compete versus “Unreal”, which just like its name offered unreal visual experience for its time. The video cards as well as the overall PC hardware had become better and better.

The gaming industry had become really popular during the 1990’s, but its real advance has started in the early 2000’s. There were PCs in almost every household and some of them were really expensive (thousands of dollars), mainly because of system requirements of the current games and their modern graphics. Games like Quake III Arena, Grand Theft Auto, Need for Speed: Porsche Unleashed and Diablo II changed the gaming experience forever.

With more and more demanding customers, the developers exerted all their powers to create the best games on the market. Of course, the best way to catch the attention of gamers is the impressive graphics and superb picture quality.

Nowadays, the hardware manufacturers have even more tough task, because game industry has achieved epic graphics quality. The latest games boast so beautiful and real views that they can satisfy even the most demanding gamers.

There is no doubt that the evolution of graphics in PC games will continue. The gaming experience will become more and more real and the personal computers will become faster and more expensive. It just will not end.