Connecting via the Ethernet (WAN) port on either console, the Wireless-N Gaming Adapter (compatible with 802.11b/g/n networks) proves ideal for online play and content downloading. When using with a Wireless-N network, the Adapter offers a strong and stable connection to your Wireless-N broadband router/access point and delivers up to three times the range and speed (Up to 150Mbs) when compared to other ‘G’ gaming adapters running at speeds up to 54Mbs. Simple, yet versatile, the Wireless-N Gaming Adapter will also connect to any Ethernet ready device to offer instant Wireless-N connectivity! 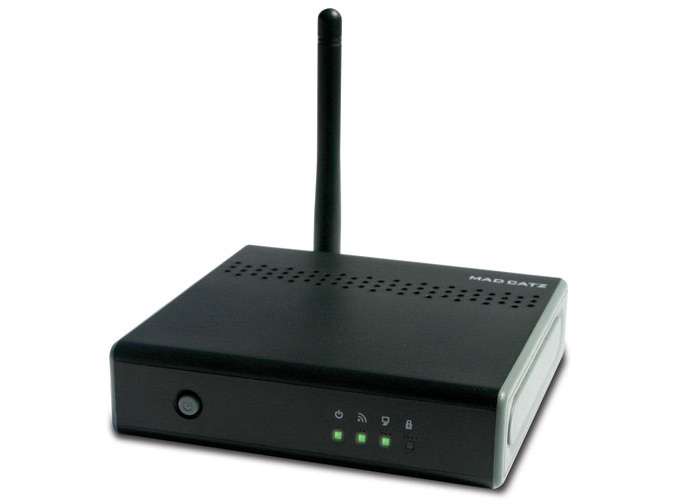 Shipping with a 3.3ft Ethernet cable, gamers have the freedom to position their Adapter in a location that offers a premium wireless reception, negating the need to house in the direct vicinity of their console. 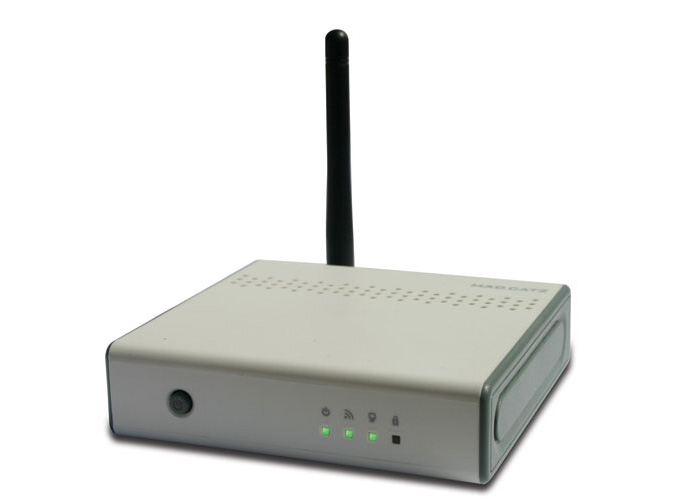 Darren Richardson, President and Chief Executive Officer of Mad Catz commented, “With more HD entertainment content and online gaming being delivered via Xbox Live® and PSN™, we anticipate the need for Wireless-N gaming adapters will increase. Our Wireless-N Adapter allows Xbox 360 users to access the network wirelessly and for PS3 users to upgrade their wireless technology to the faster N standard.”

The Wireless-N Gaming Adapter for Xbox 360 and PlayStation 3 is available at the Mad Catz online.