Have you ever wondered why you couldn’t battle anyone from your horse in Oblivion? This was also the case with Bethesda’s latest Elder Scrolls game – Skyrim. Bethesda’s however here to change all this with a new update to its latest creation – the award-winning Elder Scrolls V: Skyrim game.

Starting with patch 1.6 Skyrim players won’t have to get off their horse in order to fight someone – instead from now on they’ll be able to execute attacks while riding a horse including melee and ranged attacks.

Skyrim was released in 2012 for the PC, PS3 and Xbox 360 and since then Bethesda has made various patches available that improve the gameplay, solve bugs and implement features such as new kill cameras and Kinect support for the Xbox 360 version. 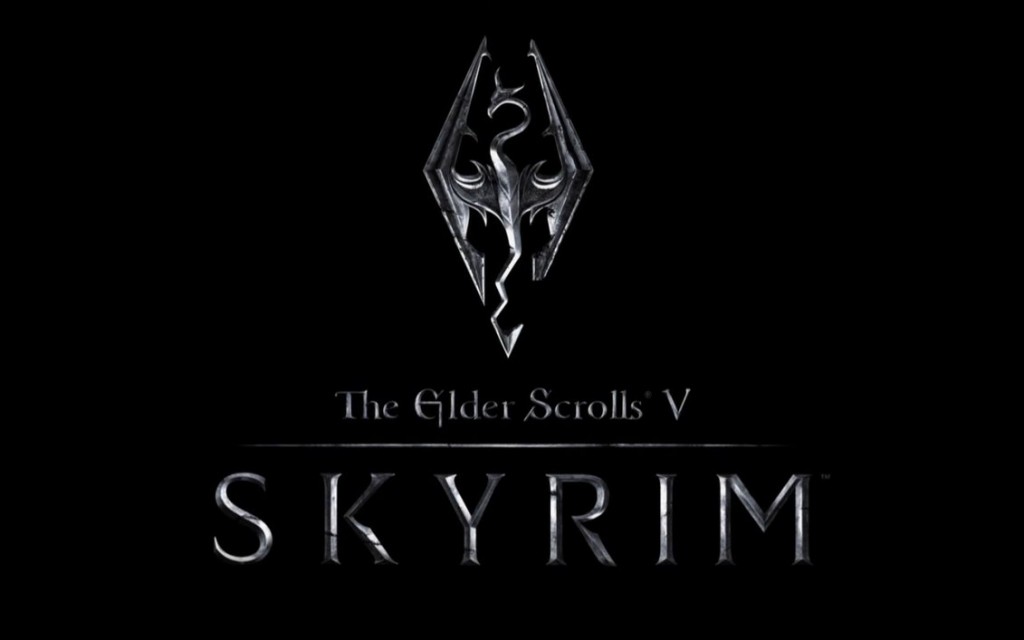 The new patch 1.6 does not just add mounted attacks – it also brings a number of bug fixes that you can see here:

The patch, currently available as a beta version for the PC platform only, can be downloaded now via Steam with PS3 and Xbox 360 versions of the patch coming later on.

In addition, Bethesda is expected to reveal soon the first details about the upcoming expansion to Skyrim known as Dawnguard.