Blizzard to release StarCraft II: Heart of the Swarm on March 12 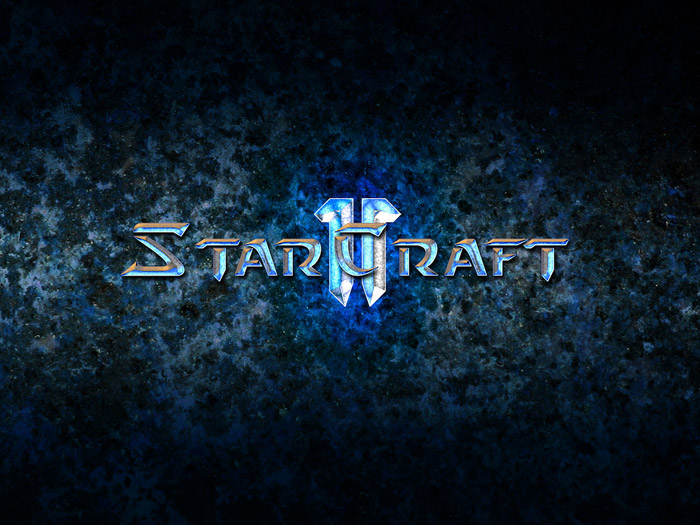 The huge gaming hit StarCraft II will get its first expansion on March 12, 2013, Blizzard Entertainment has confirmed.

The expansion will come nearly two years after the release of StarCraft II – another Blizzard gaming hit that sold 1.5 million copies in just two days. Heart of the Swarm will be available in three editions – Standard, which will be available for USD 39.99 on both DVD and digital download and Collector’s Edition, which will sell for USD 79.99 and will offer more content. The third edition will somewhat combine the two editions already mentioned – the Digital Deluxe Edition will be a download-only copy but will offer some of the extras that come with the Collector’s Edition – all for USD 59.99. In addition purchasers of the Standard Edition will be able to upgrade to the Digital Deluxe Edition for USD 20.

The Standard Edition will offer the expansion but what will you get if you purchase the more expensive editions? Here’s a breakdown:

The Collector’s Edition includes the following items as well as everything in the Digital Deluxe offering above:

Aditionally the expansion will bring 20 new campaign missions. The multiplayer side of the game will offer a range of new weapons and units as well as existing units getting capability updates. Blizzard also says the expansion will bring unranked matchmaking, group and clan systems, a leveling system, Global Play, an improved user interface, the ability to replay multiplayer games and a new stats tracking system.

You can pre-purchase your Starcraft II: Heart of the Swarm Standard and Digital Deluxe editions right now directly from Blizzard.