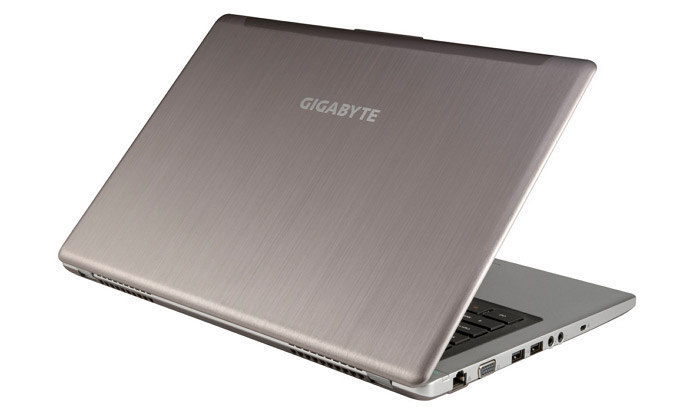 First unveiled in March 2012 the U2442DT was a fine piece of hardware in itself but Gigabyte felt it simply was not powerful enough so the company has updated the hardware that was not delivering the level of performance Gigabyte wanted.

The U2442DT starts at USD 1100 and up but Gigabyte failed to mention the actual release date.