The Gamescom show starts today and while this may be exciting news for some of you there’s something even more exciting about it – the Gamescom list of games to be revealed at the show includes the mysterious and highly-expected Half-Life 3 game!

Valve has kept quiet on the issue so far but a massive release of the game has not been ruled out of the picture. Indeed, some of the gaming sites out there including Game Informer have hinted of a massive announcement at the Gamescom show this week. 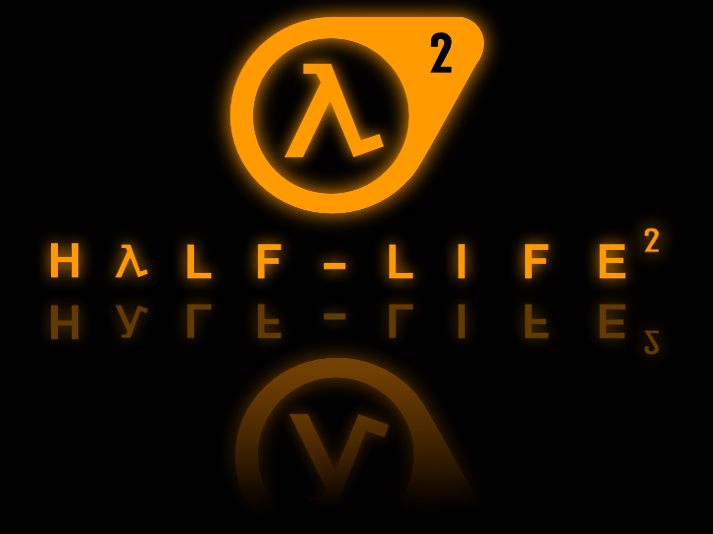 The Half-Life series first debuted in 1998 and quickly became a gaming icon with the first game winning multiple awards, while the sequel, which became available in 2004 is still regarded, even today, as one of the finest games ever released.