The leading third-party interactive entertainment accessory provider, Mad Catz Interactive, announced today the extension of its PC Video Game accessories agreement with the leading video game publisher, Activision Publishing. Mad Catz Interactive will manufacture accessories and controllers officially branded and based on the upcoming military first-person shooter entitled “Call of Duty: Black Ops” from the award-winning developer, Treyarch. Mad Cats Interactive has acquired exclusive global rights for a variety of accessories for the title with this agreement. Call of Duty: Black Ops is expected to release on the 9th of November, 2010.

President and Chief Executive Officer of Mad Cats, Darren Richardson, said that they are honored to extend their relationship with the world’s leading videogame publisher and look forward to working with the team at Treyarch to create distinctive accessories for the next release of one of the most successful franchises in the history of the videogame industry. Darren also stated that this agreement exemplifies their commitment and capabilities to develop and globally distribute to videogame enthusiasts unique and exciting products, as they continue to grow and diversify what they believe to be the industry’s portfolio of branded videogame accessories.

Head of Business Development at Activision, Dave Anderson, stated that Mad Catz has a history of delivering for the Call of Duty brand, which is why they are excited to work with them again this year on what they expect will be one of the biggest videogame releases of all time. He also said that he is sure that fans of the Call of Duty franchise will be as excited as they are when they see what Treyarch and Mad Catz have planned for this fall’s release. 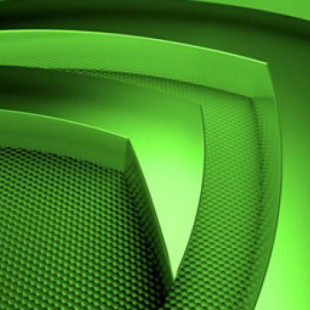 The NVIDIA Maxwell generation has been with us for quite some time now but we still haven’t seen the greatest chip of this GPU generation – the GM200. The chip will be huge and will offer unmatched performance when it debuts in the upcoming GeForce GTX Titan-X graphics card. Unfortunately no... 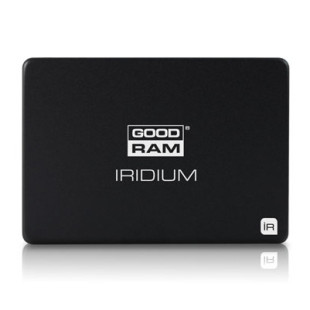