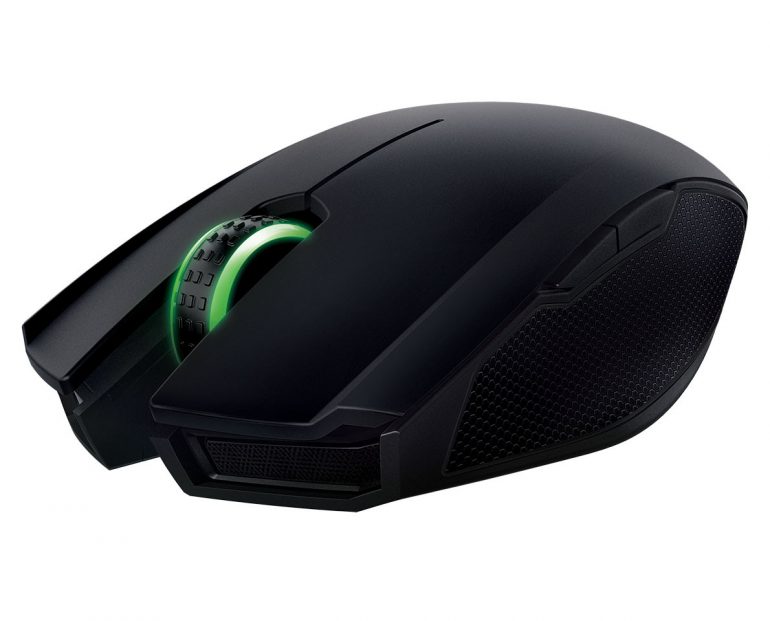 The popular maker of gaming peripherals Razer has announced the new Orochi 2016 gaming mouse, which comes to replace earlier Orochi models. The new gaming mouse is completely redesigned and comes with the latest technologies in regards to batteries and laser sensors.

“With the recent advances in sensor and Bluetooth technology, it was time for us to bring the Orochi up to date, which involved a complete redesign of the entire mouse,” says Min-Liang Tan, Razer co-founder and CEO. “We’ve retained the portable form factor and added rubberized side grips, but on the inside is where the big changes have happened. This is a whole new feature-packed mobile gaming mouse.”

The new Orochi 2016 gaming mouse sports a new 4G, 8200 DPI laser sensor, which happens to be the highest DPI sensor ever to fit in a mobile gaming mouse. This is the reason why the Orochi 2016 mouse offers awesome accuracy and movement speeds of up to 210 inches per second with 50 G acceleration, which makes the new Razer mouse a perfect choice for fast paced FPS games.

The second new feature in the Razer Orochi 2016 mouse is the so-called Bluetooth Low Energy technology, which greatly increases the battery life of the device. The new technology more than doubles battery life, which now easily goes over 60 hours of continuous gaming, or 7 months of normal use with only a single charge. The mouse also has a polling rate of 125 Hz, which increases to 1000 Hz, when used in wired mode (yes, there’s such mode as well).

Finally the new Razer Orochi gaming mouse incorporates Razer’s industry-leading Chroma lighting, which gives users the right to choose among 16.8 million color options with which to customize their mouse. The customization is done through the Razer Synapse hardware configurator and you can even sync the Orochi lighting effects with other Razer Chroma peripherals.

The new mouse by Razer will be on the market next month and it will sell for USD 69.99 or EUR 84.99 depending on where you live.