Torchlight 2 delayed due to gameplay tweaking

A few years ago a Diablo-clone RPG known as Torchlight took the world by storm. While the game wasn’t aiming at outshining Blizzard Entertainment and its Diablo games, Torchlight brought fresh RPG gameplay, great graphics and many more hours of dungeon fights and exploration – a recipe that kept millions of gamers in front of their PCs, not to mention the really low price and the low PC system requirements to play the game.

No wonder then a second Torchlight game was promised a while ago but to the dismay of many gamers the second installment to the series hasn’t been launched until now despite promises it would see the light of day well before Diablo 3. Travis Baldree, one of the folks at Runic Games, the creator of Torchlight, now has an explanation – apparently the game was delayed so that game characters can be better balanced and hence the gameplay to be improved. 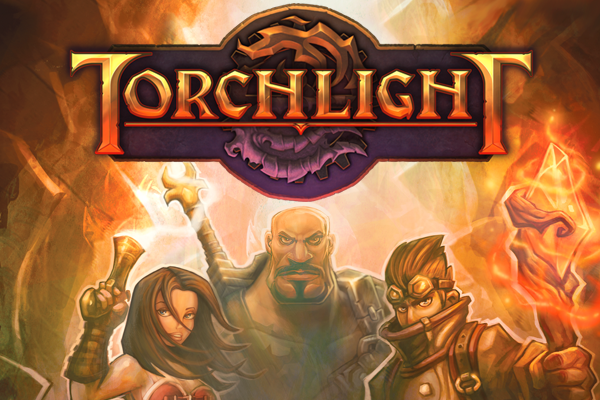 This reason is serious enough to excuse the delay – as we all know designing a really good RPG takes a lot of time with Diablo 3 perhaps being the best example – the game was in the works for many years and despite this fact it still suffers from various problems and is being improved on the go.

Still there’s hope for every Torchlight fan – Torchlight 2 is expected to become available by the end of 2012.