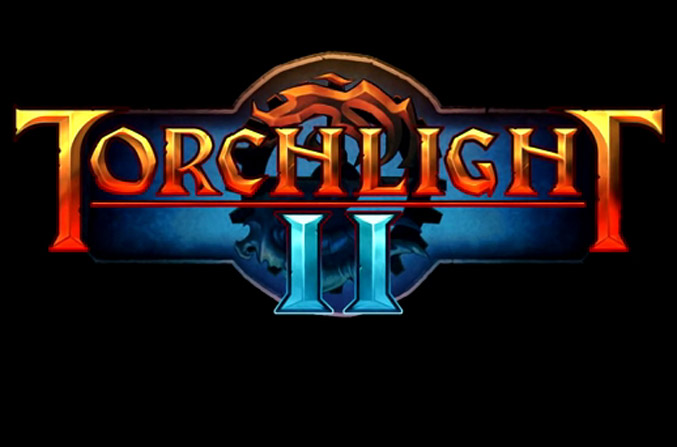 If you’ve had enough of Diablo 3 or simply can’t bear all the problems surrounding this game then Runic Games has something for you – Torchlight 2 – which was officially released yesterday.

Torchlight 2 is the official sequel to Torchlight – a Diablo-clone RPG game, developed by former employees of Blizzard and very warmly accepted by the public when it was released back in 2009.

Torchlight 2 comes with important improvements though – the game comes with improved graphics, a longer campaign and an open world map with towns to visit as well as the opportunity to customize your in-game character.

More importantly for the first time ever Torchlight 2 offers the opportunity to play multiplayer games or player versus player – an option missing in the original Torchlight. What’s even better is that you get all these improvements almost for free – the game does not require a powerful computer – all you need to have is a 1.4 GHz x86 processor, 1 GB of RAM, 1.2 GB of free hard drive space, a DirectX 9.0 video card with 256 MB of VRAM and a Windows XP SP3/Vista/7-based PC.

Here is some more information about timing belts. It’s worth the checkout, believe us!