PlayStation Home Will Be Available This Year

Sony has really taken its time getting Home out to PS3 owners. Bearing in mind it demoed the social networking environment at the consoles launch, having so far only allowed access via a closed beta seems a bit much, frankly. Thankfully for those of us still actually interested (I, for one, am becoming less so by the day), word is everyone will be able to access Home by the end of the year. 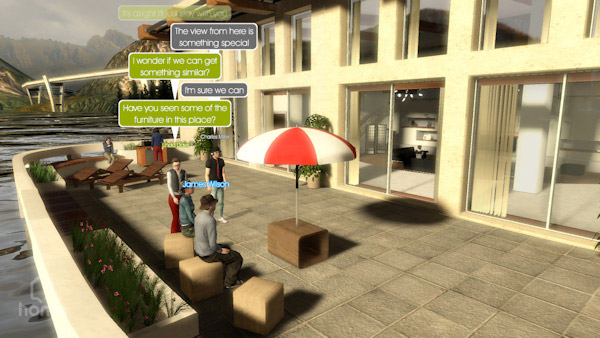 In an interview with IGN, PlayStation Home Director, Jack Buster, was pushed for a definite release date which he wouldn’t give. However, Buster did confirm that home will hit an Open Beta by the end of the year, saying: “Like we’ve said, we’re excited about moving PlayStation Home into its Open Beta stage this year. Once we make the move to Open Beta, everyone will have access to PlayStation Home.”

If you ask me, it seems likely that Home won’t ever actually see a ‘proper’ release, but instead will probably live in a perpetual beta state, in much the same style as just about every Google product – say, Chrome. Not that such a launch methodology is particularly bad if it gets Home onto consoles sooner than would otherwise happen.

The cynics among us, though, will no doubt take this opportunity to muse upon the idea that Home may never actually be launched, after all.