The King of Fighters XII USB Stick featuring characters  artwork from the same game and the Neo Geo Stick 2 seems like oldschool classic controller, which will finally be available for PS3 (It’s already out for Wii). 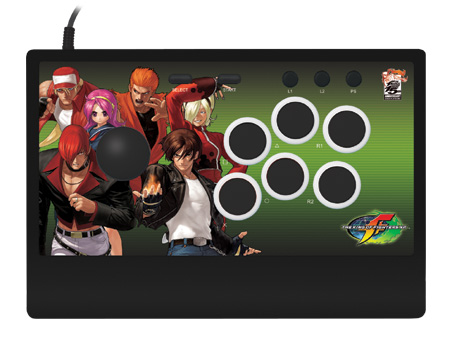 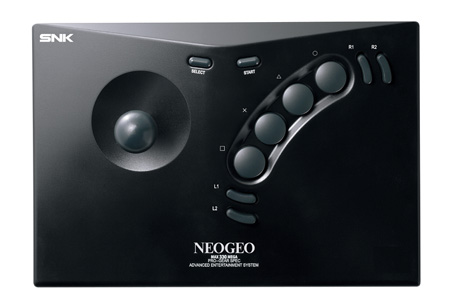