A new version of  PlayStation 3 hardware has been released by Sony, which has an improved RSX graphics chip based on 45 nano-meter process technology and 15% less power consumption.

The new model (specified as CECH-2100A ) power supply weighs 30g less,  also cooling unit has a reduction in weight and size, as well and a number of adjoining chips around the RSX have been removed.  It seams that Sony is trying  hit two rabbits with one bullet,  the new design reduce risk of  ‘yellow light of death’ and more important – a reduction in manufacturing costs,  which might be finally make PS3 profitable. 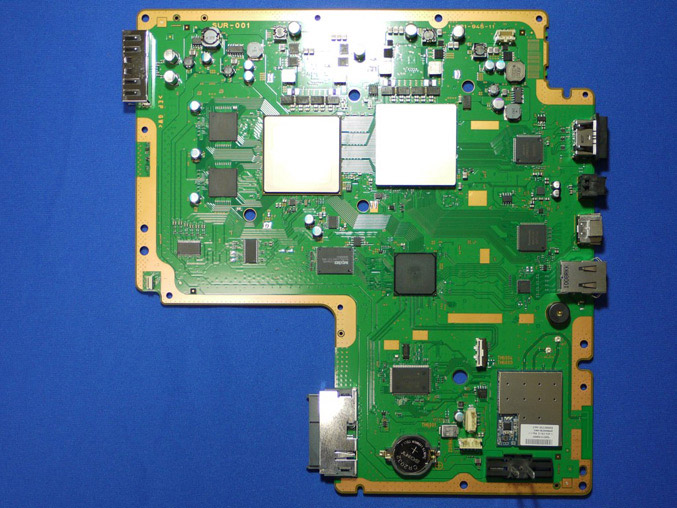