If you’re still waiting September 19 to buy a PlayStation Move and wandering which bundle options to grab, Sony’s PlayStation blog revealed details of the bundles and pricing options that will be available for Move. 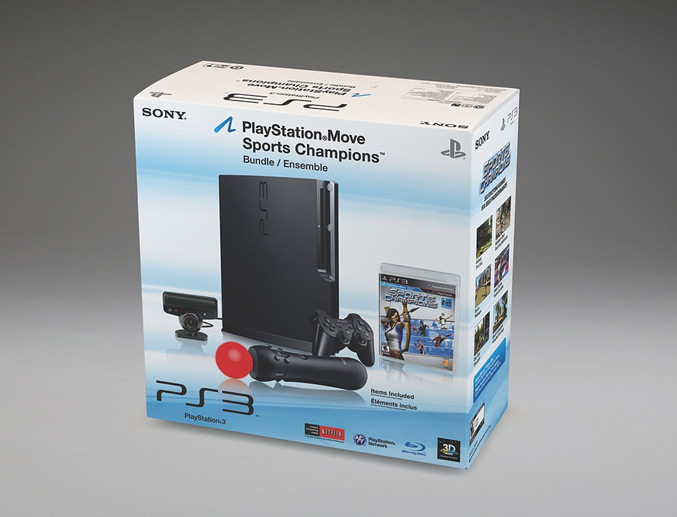 If you already have a PS3 and nothing else, the second option is for you –  PlayStation Move Bundle with price of  $99.99 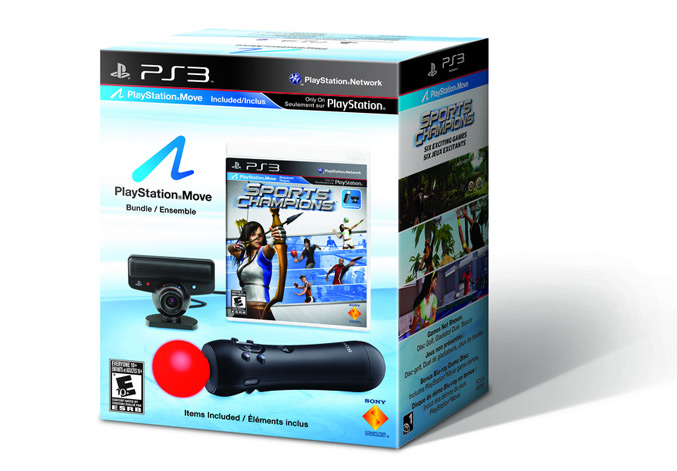 And the final is for those who already got the Eye Toy and just want the Move wand – Move Motion Controller for $50.

As you know Sony adds and the PlayStation Move Navigation Controller, which  is an optional add-on that brings directional buttons, an analog stick,two face buttons into the PlayStation Move’s control scheme and essentially replicates the left side of the DualShock 3 controller. If you want it too, that will coast you $29.99. 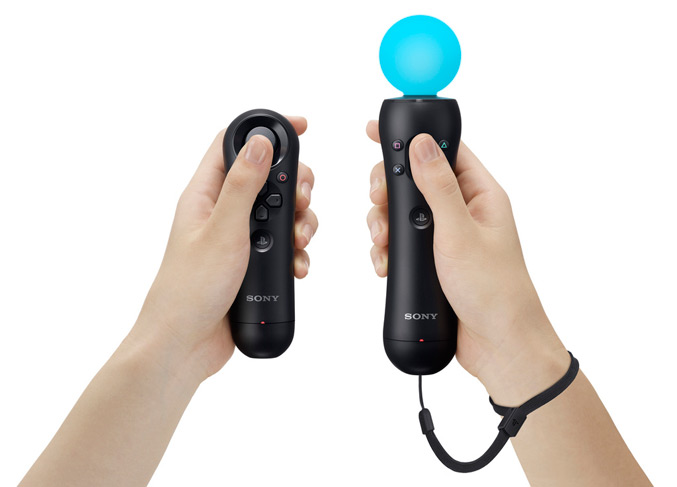 Sony claims that it will be especially good supplement for games like Heavy Rain, where you control a character.