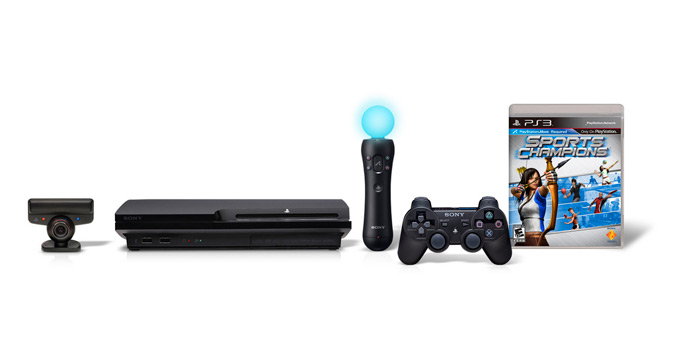 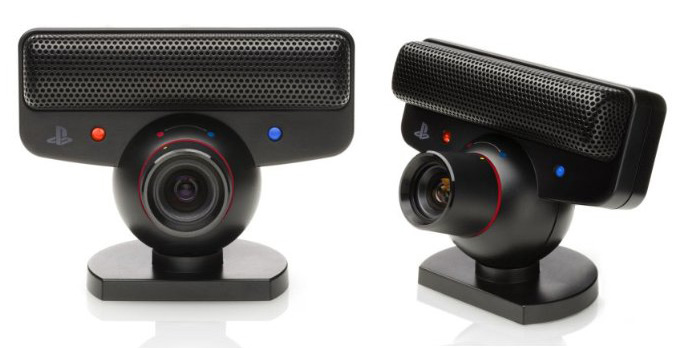 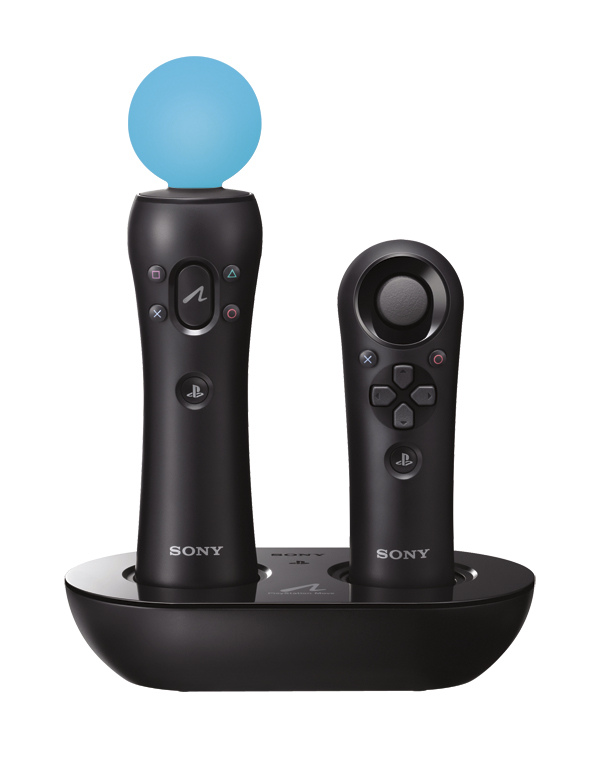 The shooting attachment is  designed to place the PlayStation Move motion controller horizontally and to hold the motion controller as if you are holding a gun for easily aim at an in-game target. The trigger on the attachment is interlocked with the motion controller T button and will enable users to intuitively play the game, not only limited to shooting games but also on games that may require precise button input and control. It will become available starting this fall in each region at a RRP of €14.99, US$19.99 and 1,480 yen (including tax), respectively. 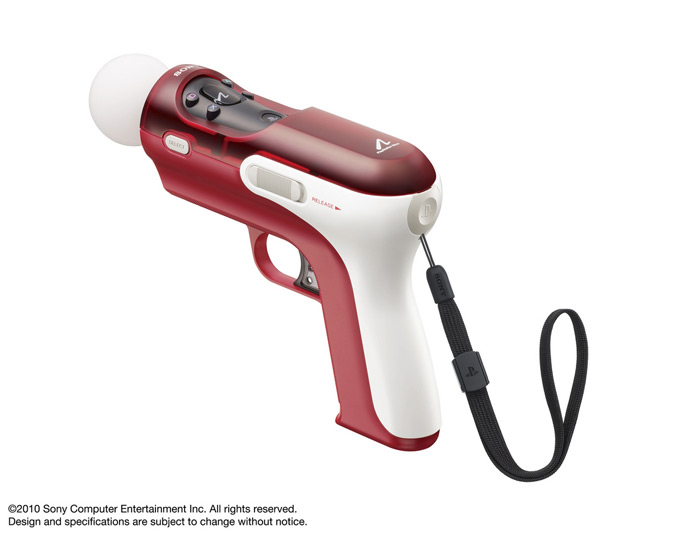