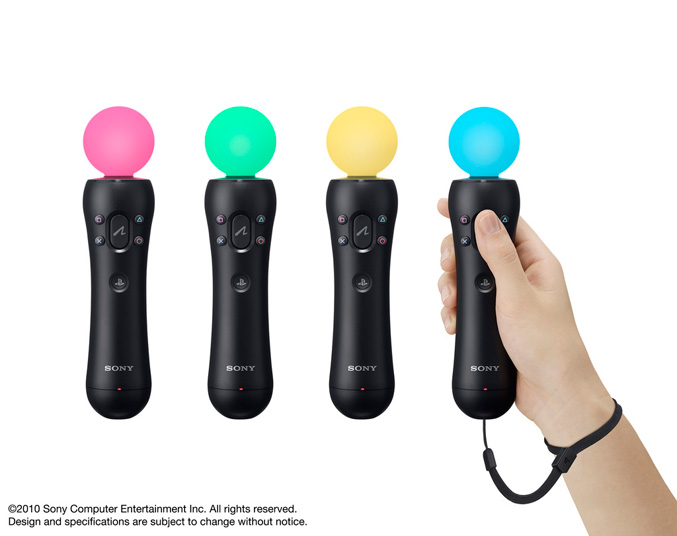 The PlayStation Move platform, including the motion controller, sub-controller and PlayStation Eye camera, together with a strong line-up of software titles, will deliver an innovative and highly immersive experience on the PS3 system.

The combination of the PS3 system and PlayStation Eye camera detects the precise movement, angle and absolute position in 3D space of the PlayStation Move motion controller, allowing users to intuitively play a game as if they themselves are within the game.

The PlayStation Move motion controller delivers unmatched accuracy through its advanced motion sensors, including a three axis gyroscope, a three axis accelerometer and a terrestrial magnetic field sensor, as well as a colour-changing sphere that is tracked by the PlayStation Eye camera.

With PlayStation Move, both fast and subtle motion can be detected, whether the user is swinging a tennis racket or painting with a brush. With the PlayStation Move motion controller, users can provide direct input through action buttons and an analog trigger, while receiving physical feedback from vibration functionality and visual feedback from the sphere’s ability to display a variety of different colours. Furthermore, the PlayStation Eye camera can capture the player’s voice or image, enabling Augmented Reality experiences. 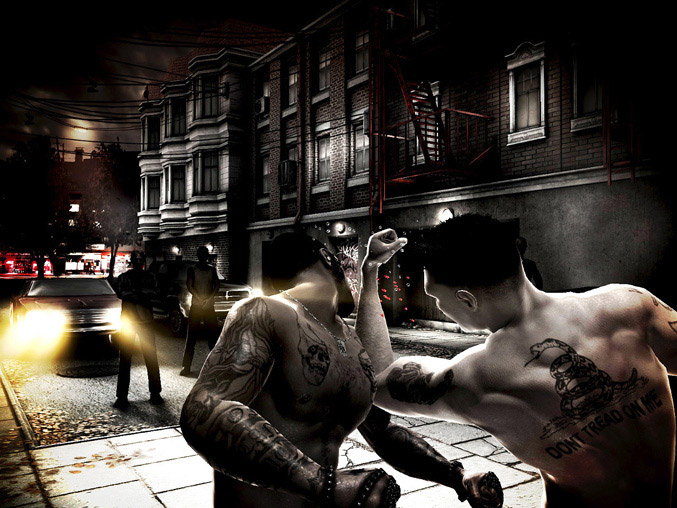 Like all other Wireless Controllers for the PS3 system, the motion controller comes with a built-in lithium-ion rechargeable battery as well as Bluetooth® technology, enabling the controller to transfer information to the PS3 system wirelessly. 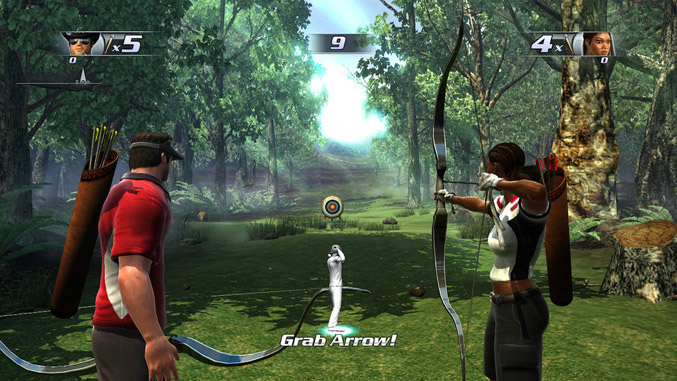