The Resurgence Package is the second downloadable map pack for the Call of Duty: Modern Warfare 2 first-person shooter. It features three new maps and two other maps from Modern Warfare 1. The package costs $14.99 on the Sony PlayStation Store for PlayStation 3 and on Steam for PCs.

The game, Call of Duty: Modern Warfare 2, is developed by Infinity Ward and published by Activision Publishing, rated M for Mature by the ESRB.

We now have prices and market availability for the new species of Flat-Panel TVs, LED HDTV Series 8000, 7000 and 6000. The new portfolio of LED HDTVs use edge-mounted LEDs as their primary light source rather than traditional Cold Cathode Fluorescent Lamps (CCFL). By using LEDs, the entire... 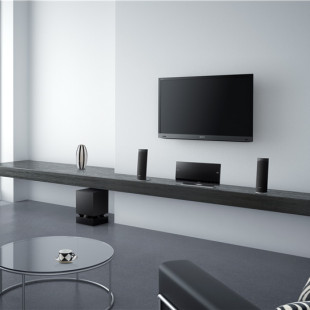 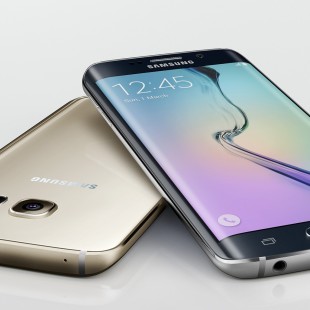 Samsung has added one more color to its current flagships – the Galaxy S7 and Galaxy S7 Edge smartphones. Starting now the two handsets will also be available in the more and more popular rose gold color. The new rose gold-colored versions of the S7 and S7 Edge are now available in South Korea...