Do you remember last price drop to $299 of Xbox 360 Elite Console a month ago? Now Microsoft announced a new mail-in rebate program from which you can grab it for 249$.

You can get a $50 rebate on the purchase of a new Xbox 360® Elite Console from September 22 to October 5, 2009. Not only does Xbox 360 play the best games and provide quality entertainment, but now you can sign up for a mail-in rebate for even greater savings. If you’ve purchased a new console and want to claim your $50 rebate, follow all of the steps below:

Motorola announced today that is has launched the stylish square and compact smartphone called Motorola FLIPOUT with MOTOBLUR in Brazil. Motorola's smartphone, The FLIPOUT, is powered by Android 2.1, and features an innovative square design that has a five-row QWERTY keypad with a separate... 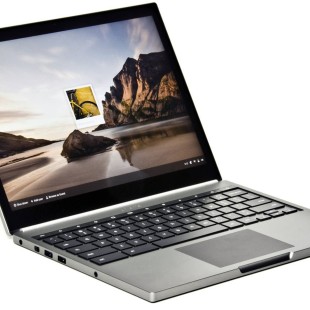 Google may be working on new Chromebook Pixel notebook

It has been a while since Google launched its Chromebook Pixel notebook on the market and since then we haven’t seen a new such device. True, the first version of the Chromebook Pixel, which was designed to offer the same features as more expensive laptops, did not sell that well due to some... 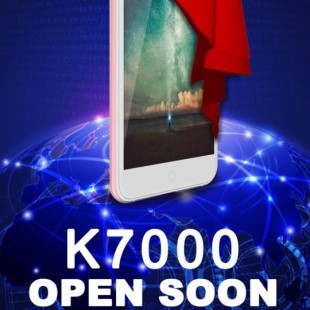 The Chinese smartphone maker Oukitel plans a new device that will make you say “wow” – called K7000, the upcoming smartphone will feature a monstrous 7000 mAh battery, hence the name of the handset. Oukitel believes the K7000 is the smartphone closest to perfection. The communicator comes...