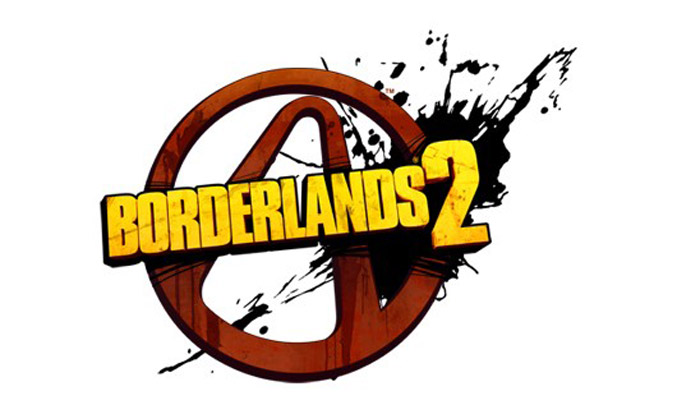 Just a week after the Borderlands 2 debut some players have reported a strange bug that deletes player progress in some games.

Borderlands 2 was released on September 21 this year and is the sequel to Borderlands, a space western FPS that received critical acclaim back in 2009. That is not to say Borderlands 2 is a bad game – in fact it was met with praise… except for this bug.

The bug as reported has been seen on all platforms and works as follows – it erases Badass Ranks, golden keys, heads, skins and achievement progress, getting all of them down to zero. Worse still, menus displaying the content or challenges don’t actually reset, meaning the game thinks the content is unlocked even if you don’t have access to it, so you can’t re-earn skins or replay challenges in order to get them back.

Gearbox community manager Chris Faylor responded to the reports, thanking fans for their feedback and noting “Our engineers are looking into this, and the information you’ve provided has proven to be a great resource while we investigate. At the moment, it seems to be a fairly rare issue and we’ll keep you updated on when we resolve it.”

A person playing Borderlands 2 and going by the name of CrimsonSamuraiX has come up with a solution saying that once the bug is noted you must quit the game ASAP without saving. This method has worked for some gamers but not all of them.

Gearbox is still investigating the issue.