The Electronic Arts answer to the THQ’s Ultimate Fighting Championship based game is now available in stores throughout North America and will launch worldwide beginning October 22 and in Japan on November 11.

Electronic Arts brings mixed martial arts to PS3 and Xbox360 and allows players to travel the world and learn a multitude of fighting techniques and skills. The game offers wide selection of  world-class fighters from all over the world, as well you be able to create own fighter and then you can test your skills online through  EA SPORTS Live Broadcast. This EA MMA feature also allows you to have your fight broadcast online, viewed by gamers all around the world via the console or web, while a live commentator calls every move made during the fight. 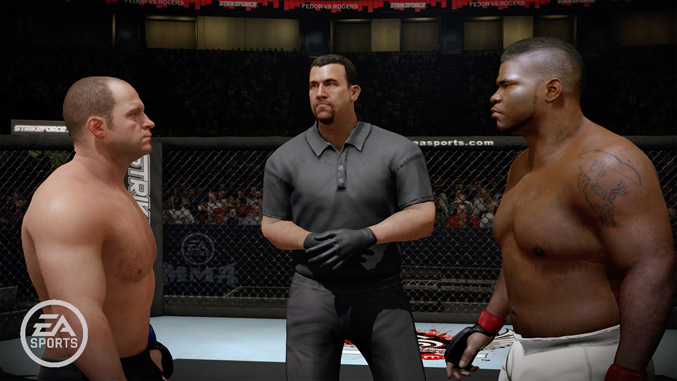 In career mode, you will have the opportunityto train in locations around the world with legends of the sport such as Randy Couture, Pat Miletich, Rickson Gracie and Bas Rutten, visiting gyms in Japan, Brazil, Thailand and the U.S. 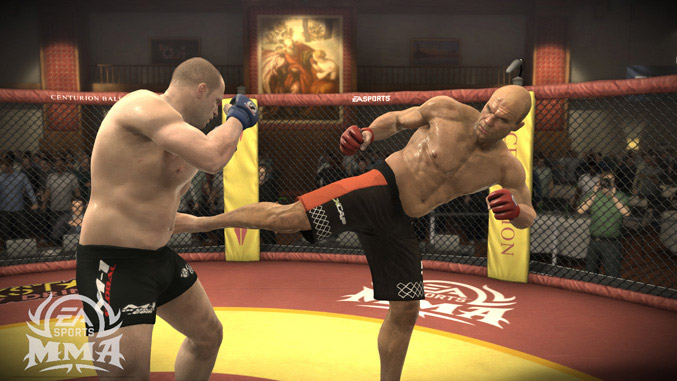 “EA SPORTS MMA is the most immersive and authentic mixed martial arts experience available, bringing together great fighters, opportunities to train and fight internationally and features that allow players to prove their skills online to a wide audience,” said EA SPORTS MMA Executive Producer Dale Jackson. “EA SPORTS is excited to bring this highly anticipated title to mixed martial arts fans and help grow the popularity of the sport worldwide.” 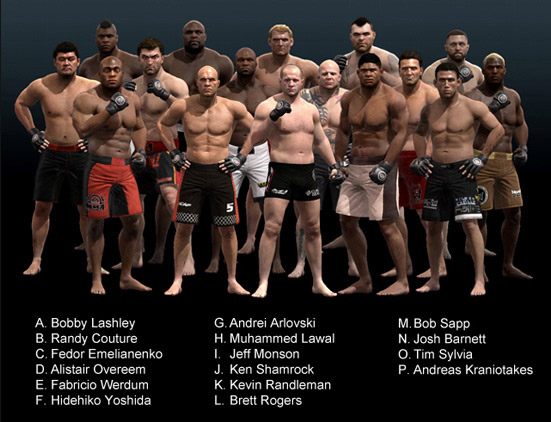 Other key features within EA SPORTS MMA include: 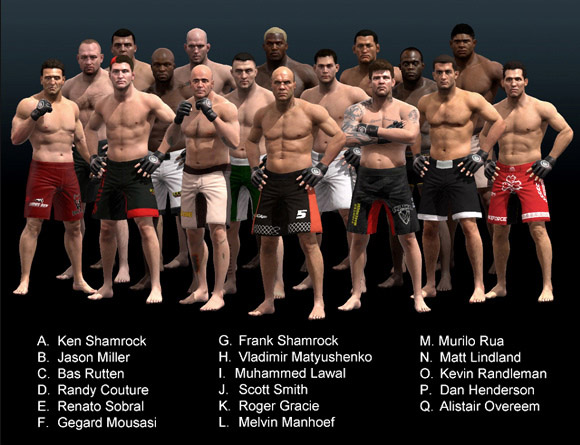 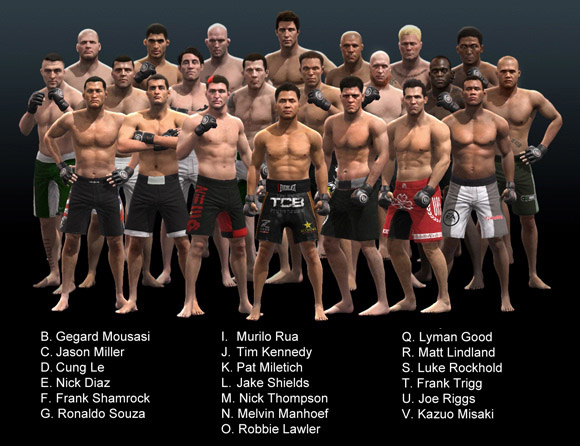