The adapter must be plugged in the console’s USB port and works as an interface between the console and MIDI instrument, converting the MIDI messages into console controller data which the game translates into on-screen action. It features a velocity sensitive adjustment for MIDI drums designed to reduce cross-talk during play. It is equipped with full D-Pad and standard gaming controller buttons and comes with a removable clip for use on a tabletop, or attaching to an instrument or waistband. 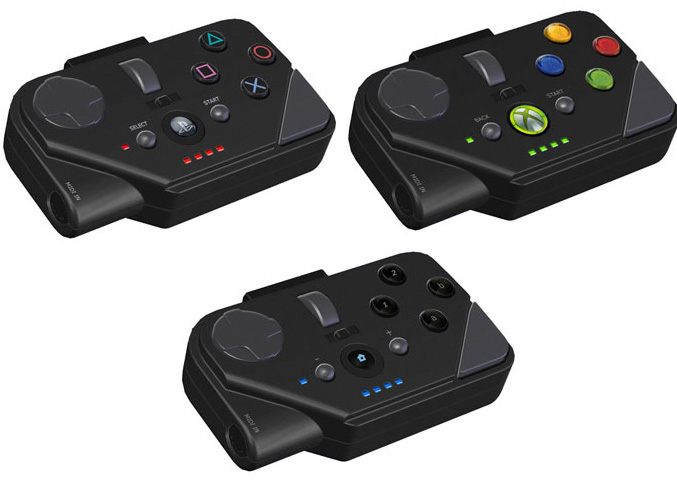 The adapter will also work with the forthcoming Rock Band 3 full-sized, electric Squier guitar/controller and is available now for $39.99 for PlayStation3, Nintendo Wii and the Xbox 360 at Best Buy.