Microsoft Surprises Us With Kinect And New Sleek Xbox 360

Microsoft Corporation just established the new era of entertainment by transforming the way the world plays and connects with family and friends with the premiere of a new sleek Xbox 360 console and the formerly known “Project Natal”, currently entitled “Kinect”. Kinect will open a new era, a new world of “Controller-Free” entertainment and games. 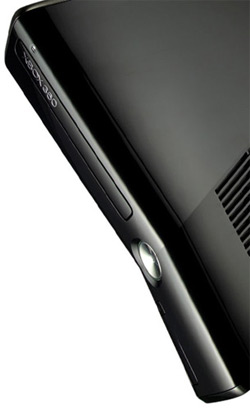 Microsoft Corporation also showcased new ways to enjoy multimedia with friends and family, while demonstrating that their Xbox 360 console will remain the only place to play the biggest and exclusive blockbuster games like the upcoming “Gears of War 3” and “Halo: Reach” which is expected to be the biggest hit in 2010. Already shipped out to retailers, Microsoft’s new Xbox 360 console is very well designed to help the future of games and entertainment

Senior Vice President for Interactive Entertainment Business at Microsoft, Don Mattrick, said that at Microsoft, they believe fun is a universal magnet, uniting them and connecting them all together, and that they believe interactive entertainment is the greatest for of all entertainment, and it should be open and approachable to as many people as possible. He also stated that it is this belief that led them to remove the last barrier between YOU and the entertainment YOU love. Don Mattrick explained that by making “YOU” the controller, they will transform how you and your friends experience games and entertainment. 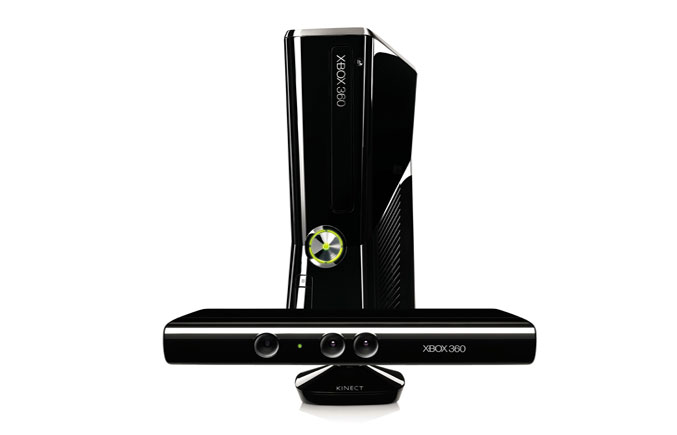 The unique Kinect for the Xbox 360 console will deliver instant fun with full body motion tracking, voice recognition and face recognition in North America on the 4th of November and the rest of the world after that. Kinect lets people who have never tried or held a game controller in their life join the excitement. If you see a ball, kick it, or just learn how to dance in order to get fit, by following the moves on the screen. All you have to do is be yourself, no attachment or extra controllers are required. With Kinect, you have your multimedia and music at the tip of your fingers, while turning this ordinary action into an extraordinary experience by making it possible to browse a library of millions of audio tracks with just a wave of your hand. With the voice recognition function of Kinect, you can just say “Xbox, play”, and you will jump right into a 1080p High Definition movie. 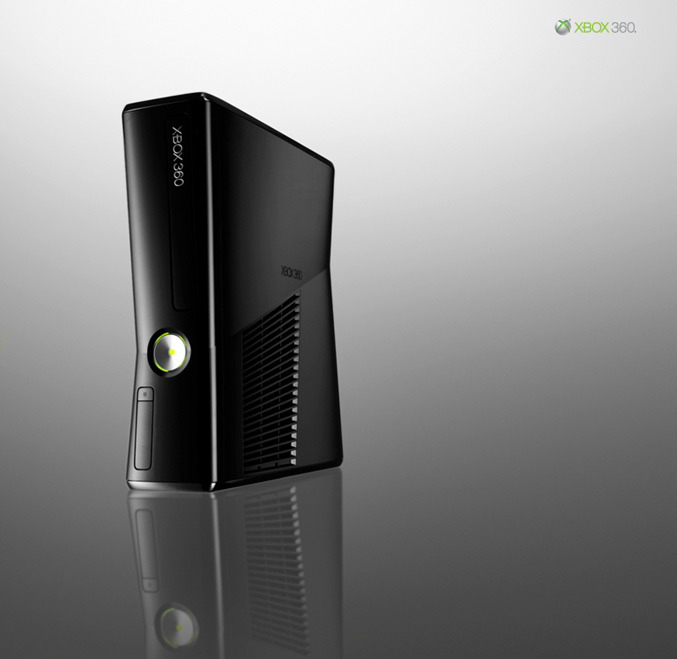 The new introduced Xbox 360 console, which is designed for the “future of games and entertainment” is black, silent, and sleek, and provides an instant connection (in seconds) thanks to its Built-in Wi-Fi, to the expanding online world of Xbox LIVE, that offers the ability to store twice as many games on a hard drive with a 250 Gigabyte capacity. This newly designed console is very quiet, which means that the silent tension of a gaming session or a movie in progress is never broken.

The new Xbox 360 System will come included with an Xbox 360 Wireless Controller, an Xbox 360 Headset, HDMI input, USB Flash Drive Storage Capabilities, a One-Year limited warranty, and more. The console will be available this week for the price of $299.99.