If  your are looking,  how to show your friends and all Internet community about your skills in Counter-Strike, Call Of Duty: Black Ops, Halo, Street Fighter or any other game, Roxio offers a handy hardware & software solution for you, that enables quickly capturing, editing , and posting game play videos for both consoles and PC.

The console variant is offered for $99.99 and enables the real-time capture of game play videos from Xbox 360 and PS3 consoles to a PC or laptop. It allows capturing at 480p and output to AVI, WMV, DivX, and MP4.

Roxio PC Game Capture  is priced at $49.99 and allows vido and still images to be captured in Full HD resolution. The application includes  features for capturing, editing, and posting in one package, supports DirectX 8-10 and OpenGL based PC games. 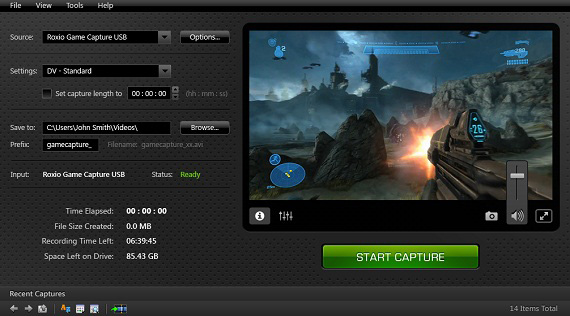 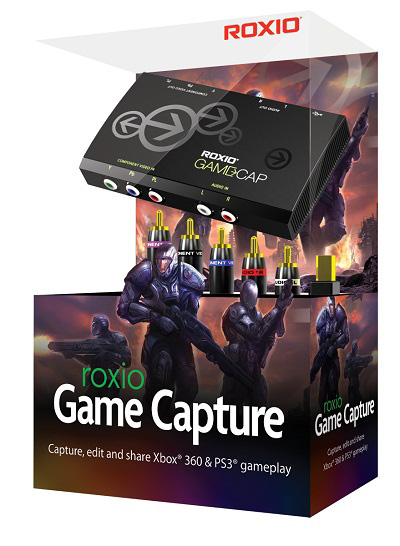 Diablo 3 release date may have been leaked in Italy