The FragFX Shark 360, announced as the “Holy Grail of FPS Controllers” is actually a combination of a mouse and gamepad, allowing you to play FPS games as you would do on a PC. The optimized hybrid controller provides a fully programmable buttons for fast access to macros, rapid-fire, as well button swap, stick swap, also offers SixAxis support, up to 50 hours playing time powered by two AA batteries and is also compatible with PC and MAC. 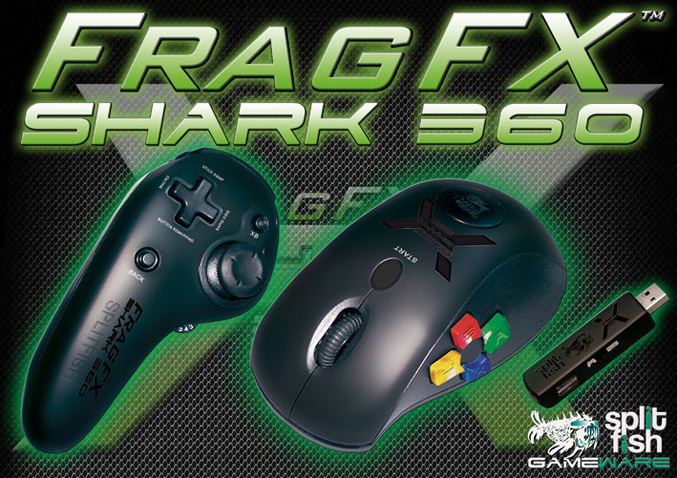