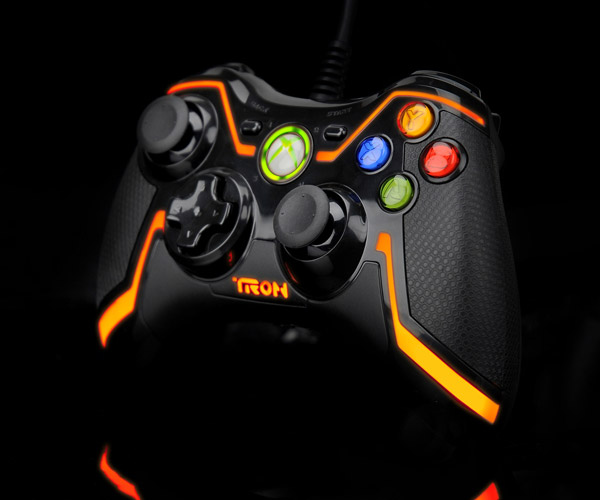 Tron, the new Tron Legacy, the Walt Disney Pictures’ science fiction film is already released and as you might expect a Tron-themed products pop up from everywhere. So it’s naturally to not pass and the gaming industry and PDP’s latest peripheral is proof about that – a limited-edition Tron controller for Xbox 360.

The TRON Controller features an orange color scheme and represents Clu, the current dictator of the Tron world and The Black Guard, his elite fighting force. The controller is officially licensed by Microsoft and is part of a limited 250-unit production.  Only available on PDP.com for $49.99 later this month, the gamepad features rubber-grips with a soft-touch finish and is also available in standard standard blue variant, as well PS3 version. 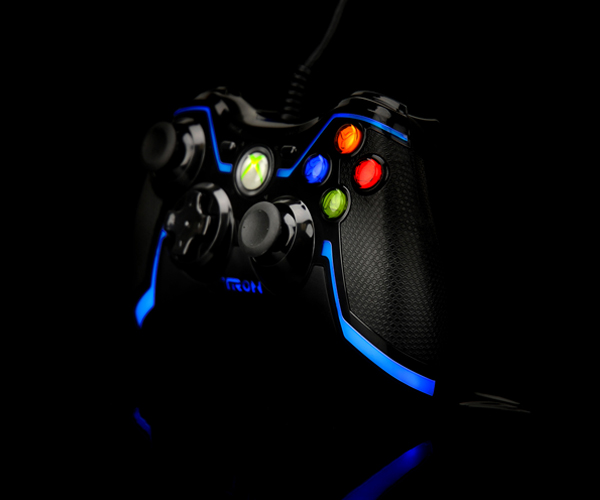 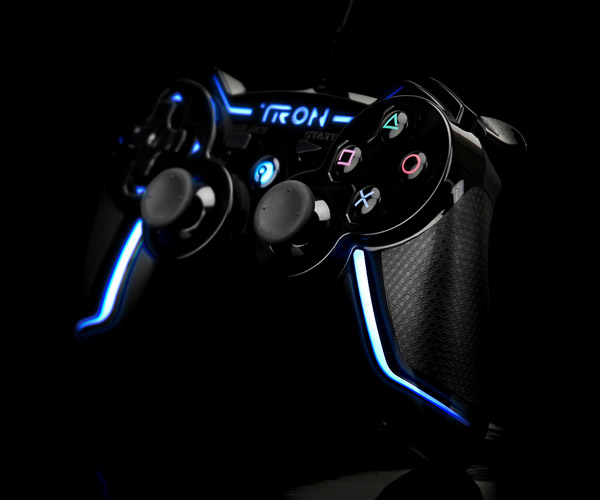