The world leader in advanced memory technology, Samsung Electronics, announced today that it has begun the mass production of the first 2gigabit Green DDR3 in the industry, using thirty-nanometer class process technology. 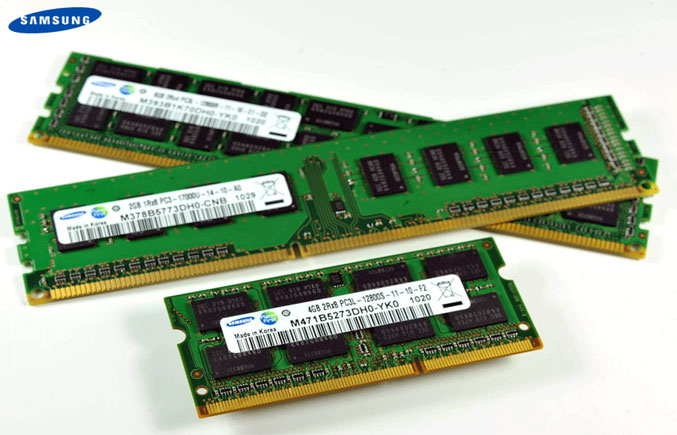 Samsung also announced that it plans to produce new thirty-nanometer DDR3 chips in a 4gigabit density by the end of the year.

The thirty-nanometer chips provide an overall of 155 percent increase in productivity in comparison to the fifty nanometer ones.