Acer Aspire AS5745 and AS7745 Notebooks Launched in Canada

Acer Canada today announced the new Acer Aspire AS5745 and AS7745 Notebooks, designed with a range of neat features like second hard drive support, LED-backlit displays and more. They are available for Canadian customers, with prices starting at $659.99.

“Acer continues to deliver on its promise to bring to market leading technology with a superb blend of quality, performance and portability,” said Chris Chiang, retail product marketing manager for Acer Canada. “The AS5745 and AS7745 Series pack plenty of power and convenient features to suit the gamut of consumers wanting to enjoy cinematic entertainment, including HD movies and casual games.”

Both of the notebook models have LED backlit display at a true 16:9 aspect ratio, and Dolby Home Theater v3 combined with an S/PDIF support. They also come with the Microsoft Windows 7 Home Premium, an Acer Nplify 802.11 b/g/n wireless and also a digital media reader.

The upcoming Intel Broadwell processor, expected for late 2014, will share the same LGA 1150 socket that the current Haswell generation uses but will run on a different 9-series chipset. All is good except for Haswell – this chip will likely be incompatible with the new 9-series... 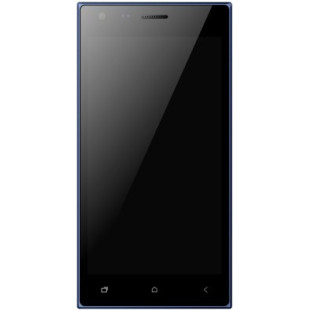 Earlier we spoke of Chinese smartphone makers, which produce cheap smartphones with impressive specs but this also goes true for India, where small companies do the same. And why not – India is a market of more than a billion people and there’s always someone with little money who needs a new...