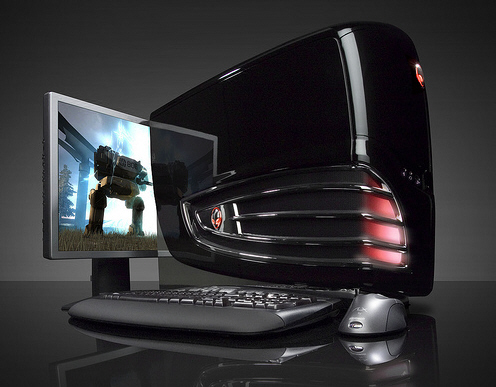 Both systems can be equipped with liquid cooling systems and 750, 1000 or 1200-watt power supplies.