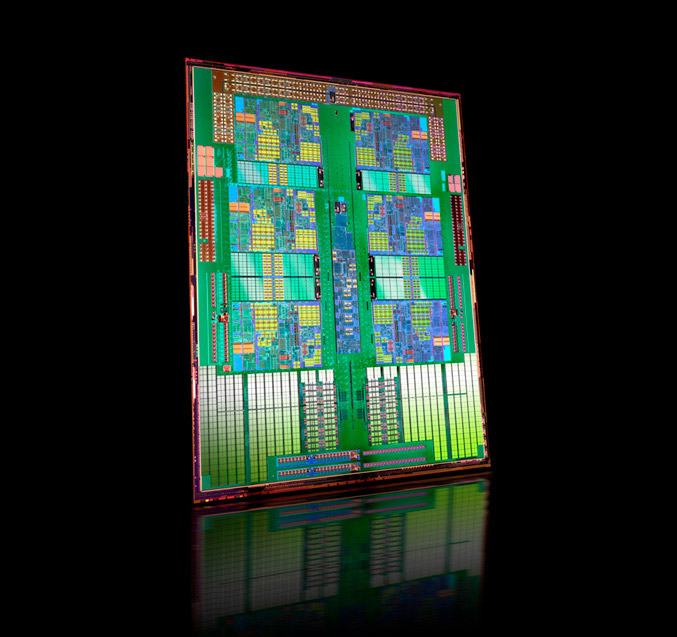 “Since our initial introduction of multi-core processors for the server market, it’s been the AMD mission to help IT managers reduce datacenter energy costs without compromising performance,” said Patrick Patla, vice president and general manager, Server Business, AMD. “These new lower power Six-Core AMD Opteron processors feature the highest performance-per-watt that we have brought to market, and help drive down power consumption while addressing the shifting cloud and Web landscape of today’s datacenter. And with six cores of compute power and Direct Connect Architecture, these processors deliver no-compromise performance.”

“Customers are using HP ProLiant G6 server solutions, which offer up to 45% better performance than previous generations, enabling customers to get more value out of their IT dollar,” said Jim Ganthier, vice president of Marketing, Industry Standard Servers, HP. “The combination of HP ProLiant G6 server technology and Six-Core AMD Opteron HE processors provide customers with powerful and energy-efficient technology for a superior return on their server investment.”

“IBM is all about innovation; and since 2003, we have worked closely with AMD to innovate with AMD Opteron processors in our System x and BladeCenter offerings,” said Alex Yost, vice president, IBM Systems & Technology Group. “IBM has collaborated with AMD to offer the LS42, the only scalable blade server in the industry that can grow from 2 sockets to 4 sockets, protecting client investment. We will also introduce the new Six-Core AMD Opteron HE processor in our System x3755 server, including our innovative 3-socket implementation that helps clients to save cost and get competitive performance compared to 4-socket servers.”