At a press conference in Taipei, Taiwan today, AMD  publicly demonstrated the world’s first Microsoft DirectX® 11 graphics processor. The series of demonstrations shed new light on the significantly improved computing experience set to debut at the end of 2009. 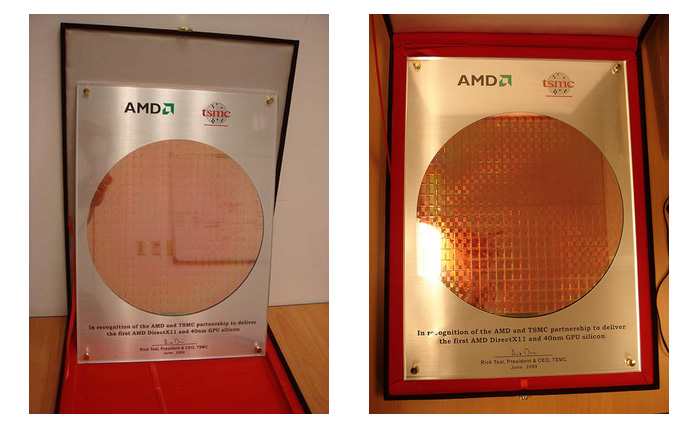 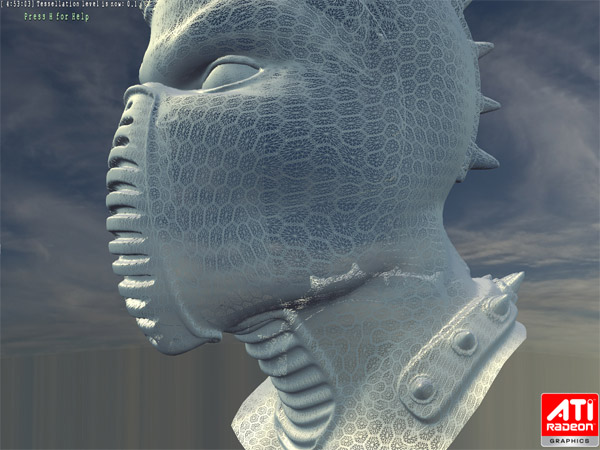 “AMD has a long track record of delivering pioneering features that have gone on to become mainstays in the DirectX experience, and we’re doing it again with two mature, AMD-developed technologies in DirectX 11 – tessellation and the compute shader – both of which enable a better DirectX 11 experience for consumers,” said Rick Bergman, Senior Vice President, AMD Products Group. “Today, we’re previewing AMD’s DirectX 11 graphics processor to build enthusiasm for this key technology so developers will have games available at launch and shortly thereafter. With the benefits it delivers to gaming, applications and Windows 7, developers are lining up to get their hands on our hardware, and we’re confident that consumers will too.”