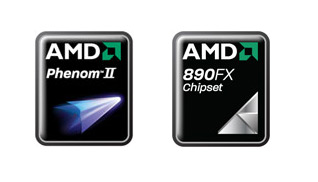 Sony PlayStation 4 to come with restrictions

A new report has disclosed that the codename for the upcoming PlayStation 4 gaming console is “Orbis”. The new Sony gaming device is expected for Christmas time in 2013. The Orbis codename can be traced back to its Latin roots – in the ancient and rarely spoken language the word means...

In the graphics card industry every manufacturer is particularly focusing on development and research for special thermal solutions. No matter how strong a product's performance, if it is not possible to guarantee stable and low temperature operation at all times, such high performance doesn't...