AMD today has introduced as they say, the fastest Quad-Core processor to its Phenom II desktop processor family. The AMD Phenom II X4 980 Black Edition processor is clocked at 3.7GHz and comes unlocked for easy overclocking.

The new flagship processor has 6MB of L3 cache, built-in dual-channel DDR3 memory controller, and a TDP of 125W. 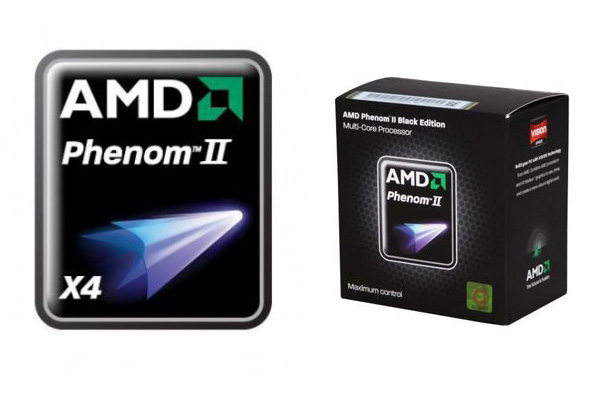