The Blu-ray Disc Association (BDA) today announced the finalization and release of the “Blu-ray 3DTM” specification. The specification, which represents the work of the leading Hollywood studios and consumer electronic and computer manufacturers, will enable the home entertainment industry to bring the 3D experience into consumers’ living rooms on Blu-ray Disc, the most capable high definition home entertainment platform.

“Throughout this year, movie goers have shown an overwhelming preference for 3D when presented with the option to see a theatrical release in either 3D or 2D,” said Victor Matsuda, chairman, BDA Global Promotions Committee. “We believe this demand for 3D content will carry over into the home now that we have, in Blu-ray Disc, a medium that can deliver a quality Full HD 3D experience to the living room.” 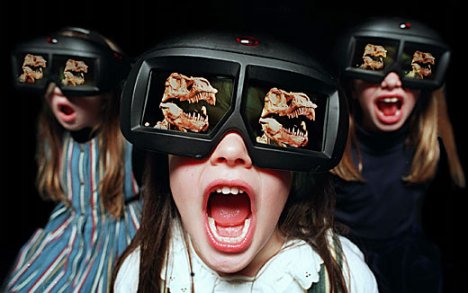 The “Blu-ray 3D” specification fully leverages the technical advantages of the Blu-ray Disc format to deliver unmatched picture quality as well as uniformity and compatibility across the full range of Blu-ray 3D products, both hardware and software. Notably, the specification allows every Blu-ray 3D player and movie to deliver Full HD 1080p resolution to each eye, thereby maintaining the industry leading image quality to which Blu-ray Disc viewers are accustomed. Moreover, the specification is display agnostic, meaning that Blu-ray 3D products will deliver the 3D image to any compatible 3D display, regardless of whether that display uses LCD, Plasma or other technology and regardless of what 3D technology the display uses to deliver the image to the viewer’s eyes.

“In 2009 we saw Blu-ray firmly establish itself as the most rapidly adopted packaged media format ever introduced,” said Matsuda. “We think the broad and rapid acceptance Blu-ray Disc already enjoys with consumers will be a factor in accelerating the uptake of 3D in the home. In the meantime, existing players and libraries can continue to be fully enjoyed as consumers consider extending into 3D home entertainment.”

The completed specification will be available shortly and provides individual manufacturers and content providers with the technical information and guidelines necessary to develop, announce and bring products to market pursuant to their own internal planning cycles and timetables.

The latest addition in IdeaCentre line up is an all-in-one desktop computer -- a first for Lenovo. The new, sleek IdeaCentre A600 all-in-one features a 21.5-inch frameless screen, and provides discerning space-conscious and style-conscious users a modern design that measures only one inch at... 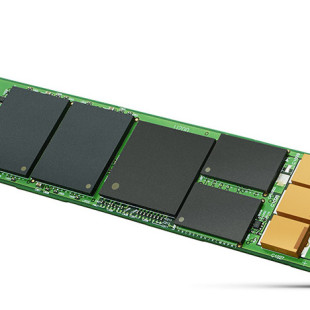 Seagate has announced a new very interesting company product – the Nytro XM1440 M.2 non-volatile memory express (NVMe) solid-state drive. According to Seagate this is the industry’s first such SSD to come with a capacity of 2 TB. The new SSD has been designed for businesses and data centers...

Intel’s Haswell chip and the LGA1150 platform are still a few months away but the upcoming LGA1150 platform has already faced its first problem – according to internal Intel documents the current Haswell chips face a USB 3.0 hitch. The issue occurs when a Haswell-based...