The WET610N Wireless-N Ethernet Bridge can add high-speed Wireless-N connectivity to Ethernet-enabled devices such as Set-Top Boxes, game consoles, and Televisions for On-Demand broadcast, online gaming, or media streaming throughout the home. Both the WRT400N and WRT320N Dual-Band routers help consumers realize the benefits of using the 5GHz wireless spectrum to connect their devices to the network with a lower price of entry. The WRT400N offers connectivity in both the 5GHz and 2.4GHz spectrums at the same time, while the more value-priced WRT320N allows the user to select which band they prefer to use. 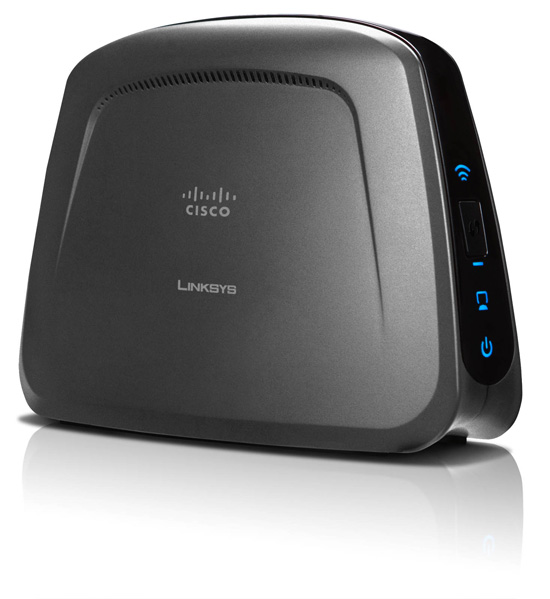 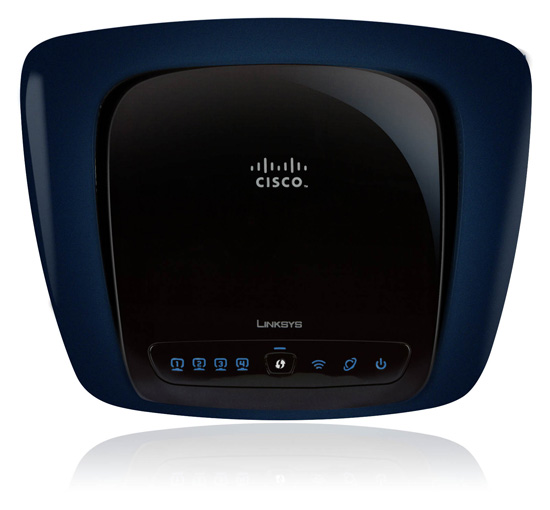 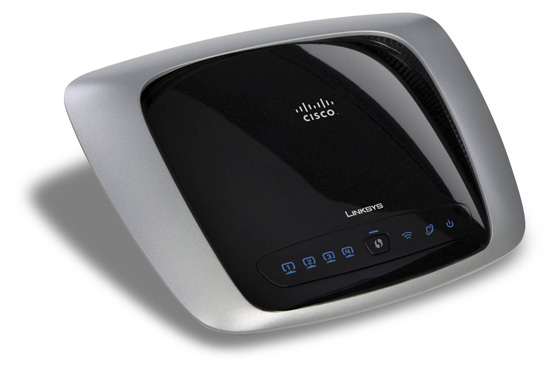 The WET610N is available now in the United States from authorized Linksys by Cisco retailers, authorized resellers, and VAR partners at an Estimated Street Price of $99.99. Availability in other regions is anticipated later in 2009.

Also available now from authorized Linksys by Cisco retailers, authorized resellers, and VAR partners in the United States, the WRT400N and WRT320N have Estimated Street Prices of $149.99 and $129.99 respectively. Availability in other regions is anticipated later in 2009.