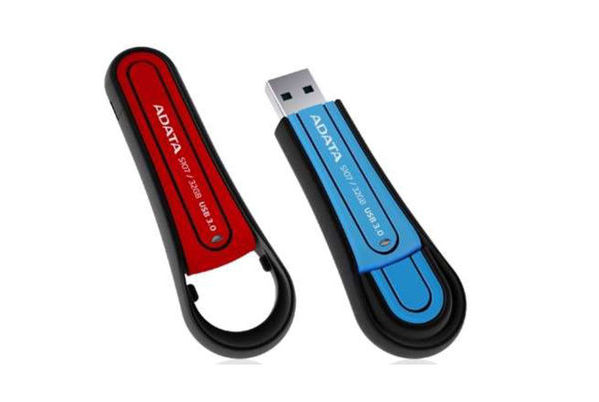 A-Data has unveiled a new flash memory USB device, named the S107, which according to the Taiwanese company is water proof.

The new flash device features a new body design that promises to protect user’s files under harsh conditions. The memory stick has protection against shock and water that meets military specifications and that makes it one step more secure and safe than most other such devices currently on the market. The protection is made out of rubber and can keep the flash device secure under water for 20 minutes at depth of 1 meter or less.