Adata Technology S501 V2 Solid State Drive incorporates Micron chips and the company claims that it achieves up to 355MB per second read speed and write speeds of up to 215MB.

Super Talent Technology launches a special edition of its PICO-C USB flash drive, now with 64GB and with 24k gold plated casing. The drive measures 31.3 x 12.4 x 3.4 mm, weights less than 6g and from Super Talent claims that it is the world's smallest USB drive with 64GB capacity. The Pico...

Lenovo today announced the Lenovo Skylight, the first ARM-based processor smartbook device based on Qualcomm’s Snapdragon™ chipset platform. Skylight harnesses the best of smartphones and netbooks to create a new mobile consumer device. With an eye-catching sleek and slim design, all day battery... 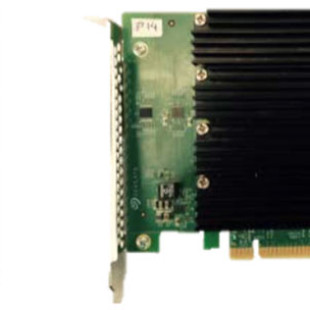 Seagate has taken the opportunity to present two new solid-state drives at the on-going Flash Memory Summit event. Both of them are targeted at corporate users. The first solid-state drive packs 60 TB of capacity (yes, that’s right). We do not have the model number but the SSD comes with a...