The new line  of 2.5″ notebook or netbook hard drives, EDGE SSDs has write speeds of up to 240MB/s and 170MB/s, respectively and the company claims that their ssds  have longer notebook/netbook battery life, lower heat emission, and silent operation. EDGE SSDs also support S.M.A.R.T. (Self-Monitoring, Analysis, and Reporting Technology), which warns users of pending drive failure. 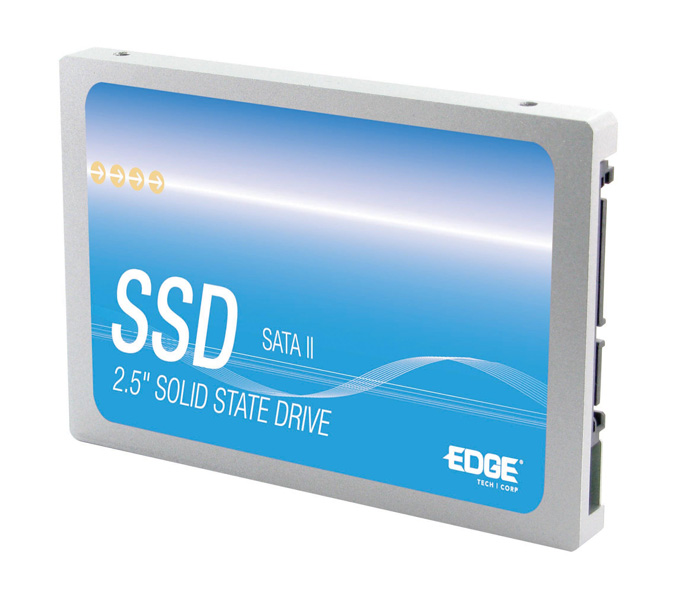 “The EDGE SSD includes a complete upgrade kit, created for ease in upgrading to an SSD. Using a simple on-screen wizard, users can “clone” their existing system to the EDGE SSD. After the clone is complete, the old hard drive can be swapped with the SSD and the user can resume working normally—no operating system or software reinstallation is necessary. The original hard drive then can be used with the supplied USB enclosure to serve as an external portable backup hard drive. The drives are offered with a three-year warranty.”