OCZ Technology, a major manufacturer of computer electronics, memory and solid state drives, has announced two new models of RevoDrive 3 SSDs designed for applications that demand extreme performance and require maximum input/output operations per second (IOPS) as well as highest possible bandwidth. The new drives support up to 240K IOPS and up to 1.90GB/s bandwidth and will be available to first-rate customers only.

Daryl Lang, vice president of product management at OCZ Technology Group said that the new SSDs expand OCZ’s original PCIe series even further and are designed to deliver even more bandwidth to applications and people who need it. The new devices are targeted at most intensive workloads common in high performance computing and workstation environments. 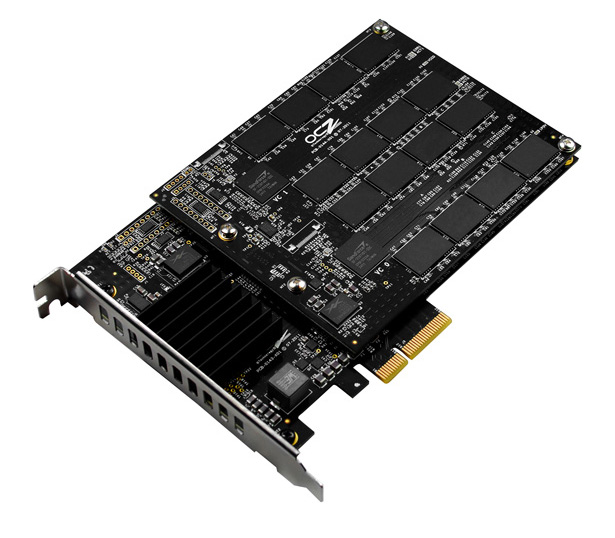