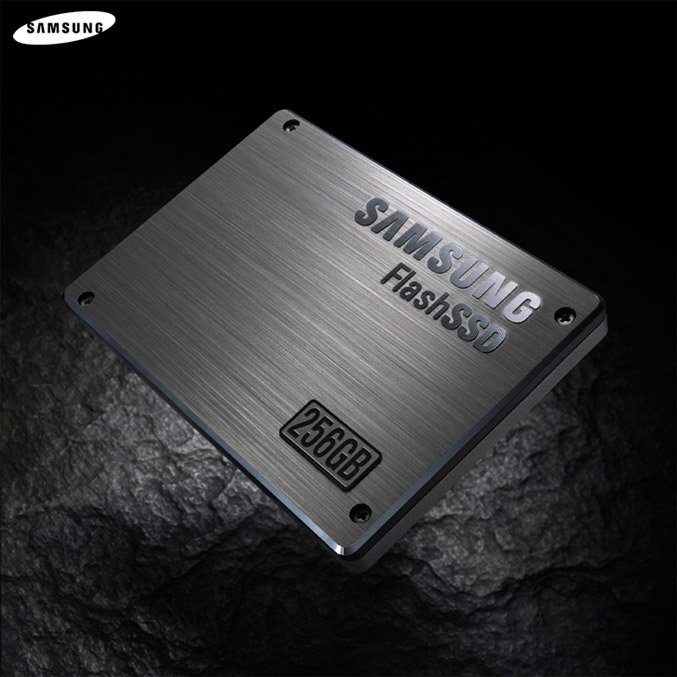 “The PC gaming market continues to evolve into a more mainstream segment, and should reach $30.7 billion by the end of 2012,” according to Jon Peddie, president of Jon Peddie Research. ”PC gaming enthusiasts are at the forefront for demanding the latest high-powered hardware available, making the PC gaming industry an important innovation driver for adopting cutting-edge technology, like high-performance solid state drives. Using an SSD will give the gamer the extra edge that he or she is seeking.”

Samsung SSDs have been the subject of growing buzz in the online social networking community. Chris Pirillo, tech evangelist and YouTube phenomenon, recently posted an online video series in which he describes their superior system performance as “stupid fast.” To date, the videos have resonated with the early adopter community, generating more than 1,000 comments on Pirillo’s blog and YouTube channel. In his video “Are SSDs Good for Gaming?,”1 Pirillo demonstrated the SSD’s quick loading and response time using “Need For Speed: Carbon” – the 5GB application was ready within “a couple of seconds” compared to the longer loading time expected on traditional gaming systems. SSD performance has generated further buzz online through the “Samsung SSD Awesomeness” video, which has attracted over 2 million views and has been designated as “favorite” by more than 11,000 YouTube users.2

As the online conversation about SSD technology continues to grow, Samsung will directly engage the gaming community by offering SSD-enabled game stations at the World Cyber Games (WCG) in the United States. Samsung is a worldwide partner of the WCG, which is known as the Olympics of video gaming, with the 2008 event drawing approximately 1.6 million participants from 78 countries. Samsung will encourage participants to experience the SSD game stations at the U.S. National Finals, taking place Sept. 25 – 27 at the Jacob K. Javits Convention Center in New York City.