SanDisk today has begun shipping its SanDisk G3 Solid State Drives, available in 60GB and 120GB capacities with prices of $229.99 and $399.99 respectively.

The G3 SSD support Windows 7 TRIM, SATA 3.0 Gbps interface, up to 220 MB/secread speed and up to 120MB/sec write speed, uses a smart flash management system called ExtremeFFS™ technology, that has the potential to accelerate random write performance and is compatible with Apple Mac OS X Snow Leopard as well as Windows XP, Windows Vista and Linux. 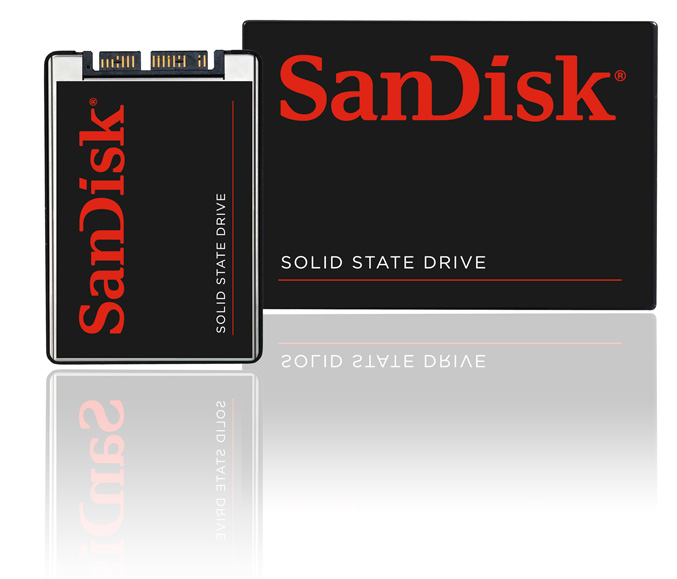 “Our rugged drive enables a superior customer experience by delivering extended endurance and fast performance in a resilient SSD design,” said Eric Bone, vice president, retail product marketing, SanDisk. “SanDisk believes in an uncompromising development approach which insists that an SSD’s long term reliability and durability are just as important as its overall speed. We’re leveraging our long history of flash memory and retail expertise to bring the SanDisk G3 SSD to market.”