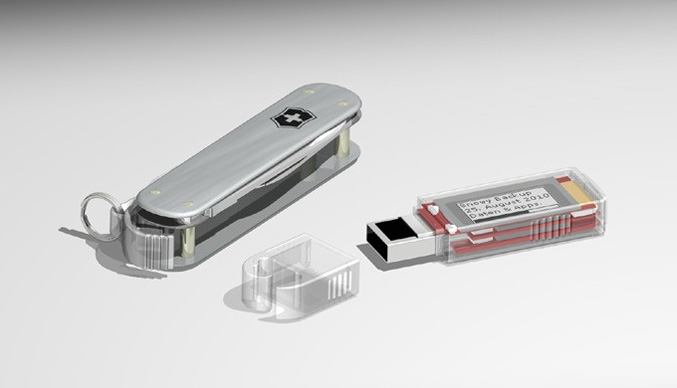 The Victorinox Secure Pro line now gets technology compatible with Apple devices in the name of  Victorinox Apple Secure that offers a removable USB flash drive with secure data encryption, fingerprint scanner and up to 128GB storage, plus OS X app that delivers all functionality in Apple-inspired graphical user interface. 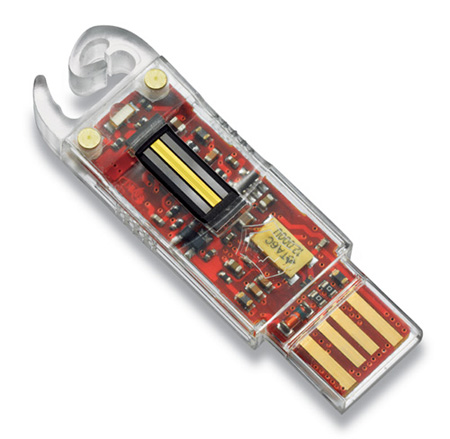 Unfortunately there aren’t any info about pricing or availability for either model at the moment. 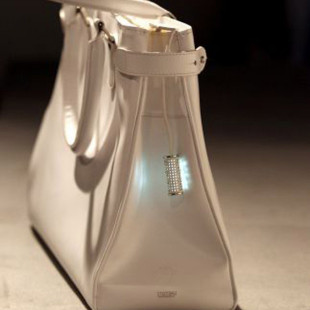 Women will never wonder again where to recharge their cell phones, because fashion designer Nicole Richard has a modern solution of the problem. The designer is about to launch a modern handbag with a built-in charger for her phone. In the women’s bags have so many things from cosmetics... 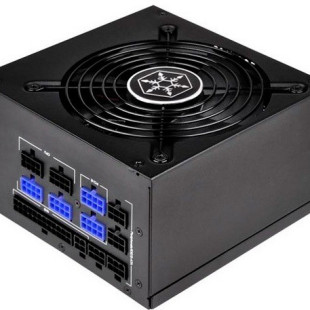 About a month ago SilverStone released the Strider Platinum power supply line. Back then it included three PSU models with power output of 550W, 650W and 750W. Now this PSU maker has decided to expand its Strider Platinum line with three more models with higher output. The three new models...