The Travelstar 5K750 family offers 5,400 RPM, 8 MB buffer, Serial ATA 3Gb/s interface, 0.5 watts low power idle and 1.4 watts power during read/write operations and from Hitachi says,  that is the next generation of their mainstream mobile hard drive. The new drive also offers the best non operating shock at 1000G/1ms to protect against bumps and rough handling in mobile environments. 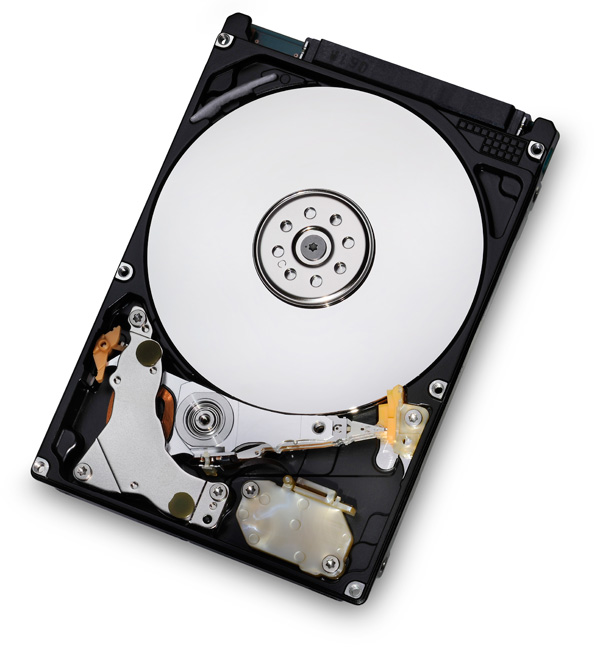 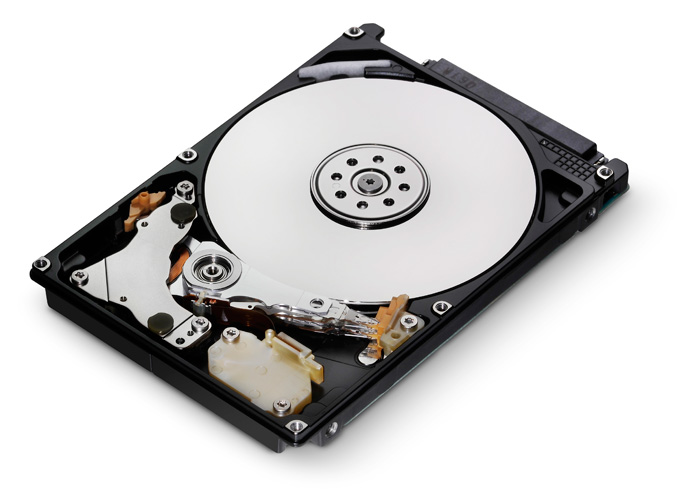 Hitachi also offers Travelstar 5K750 and 7K750 EA models, designed specifically for use in blade servers, network routers and video surveillance systems, as well Hitachi Retail Hard Drive Kits, which are designed for Mac and PC users who want to replace or upgrade their internal hard drives in their notebooks or compact desktop systems.