“With an ultra-thin laptop powered by Intel® ultra-low voltage processors, consumers experience a unique balance of performance and power consumption that is incomparable in the market today – all in a slim, sleek package,” said Mooly Eden, vice president and general manager of the Mobile Platforms Group at Intel. “And at mainstream price points, Intel is proud to deliver ultra thin for all.”

Consumers have choice when it comes to their wireless options by adding embedded WiMAX or Intel® My WiFi Technology to their laptops. Using Intel My WiFi Technology, more devices can now wirelessly connect to Intel® Centrino® 2 processor technology laptops. My WiFi Technology transforms a laptop into a WiFi personal area network, connecting directly with up to eight WiFi certified devices without cables or wires, including cameras, printers, HDTV and MP3 players, to print, share, show and sync wirelessly at home or on the go. With high-speed broadband WiMAX networks rolling out in new cities around the world, embedded WiMAX is also an option for users, putting consumers on the forefront of 4G wireless with an entire city as their own hotspot.

Samsung has updated its Series 9 notebook line with a new model that is known as Series 9 Premium and carries improved hardware. The new notebook is based on an Intel Core i5 Ivy Bridge processor that runs at 1.9 GHz nominal clock speed that goes up to 3.0 GHz in Turbo...

AMD’s Bobcat was the first company architecture aimed at low power devices and it was definitely a great accomplishment offering very modest power consumption and excellent computing performance not to mention the superior 3D graphics performance when compared to other ultra low power... 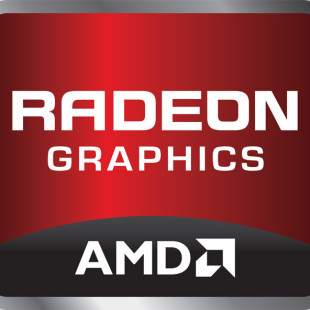 Just like with previous generations of video cards AMD is getting ready to present a new dual-GPU graphics card that will be known as Radeon R9 295X2. The specs of the card are unknown so we can only guess what it will bring but despite this we do know some scarce details. The upcoming card...