Jessica Biel the Most Dangerous Celebrity in Cyberspace

Jessica Biel has overtaken Brad Pitt as the most dangerous celebrity to search in cyberspace, according to Internet security company McAfee, Inc. For the third year in a row, McAfee researched Hollywood’s glamorous stars and pop culture’s most famous people to reveal the riskiest celebrities on the Web. McAfee’s latest report found that searches for Barack or Michelle Obama posed a lesser threat compared to others. 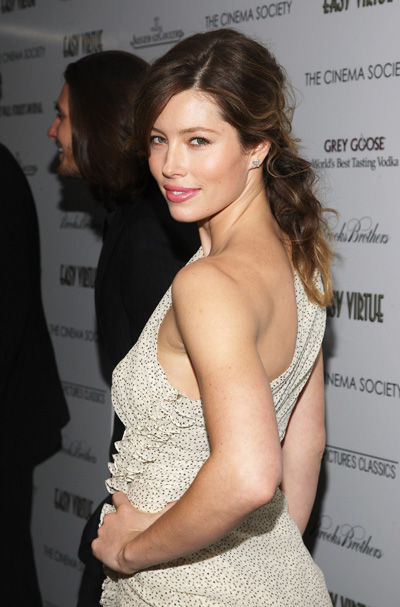 Every day, cybercriminals use celebrities’ names and images, like Kim Kardashian and Rihanna, to lure surfers searching for the latest stories, screen savers and ringtones to sites offering free downloads laden with malware. 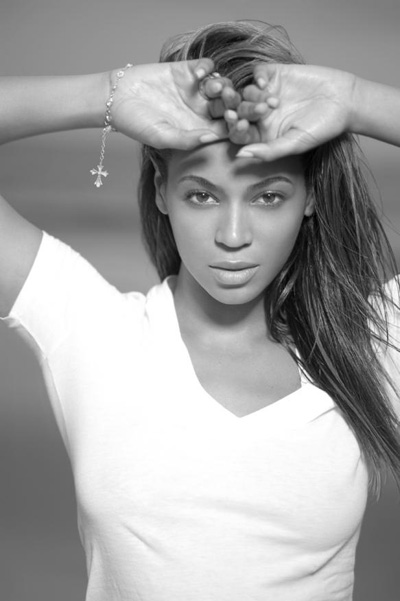 Young Hollywood – Just as Dangerous to Search as They Are Famous

Hollywood stand outs Megan Fox and Angelina Jolie have more in common than their appearance and successful careers – they tied as the eighth most dangerous celebrities on the Web. Newlyweds Tom Brady and Gisele Bundchen appeared nearly side-by-side in the fourth and sixth positions, respectively, proving that hackers target those who are most in the headlines.

Surprisingly, the U.S. President and First Lady are not among the most risky public figures to search; Barack and Michelle Obama ranked in the bottom-third of this year’s results, at #34 and #39, respectively.

McAfee compiled its third annual list using McAfee® SiteAdvisor® technology for celebrity names that produce the largest number of risky sites and overall risk percentage, when searched on the Web. The top 15 celebrities include:

“Cybercriminals are star watchers too – they latch onto popular celebrities to encourage the download of malicious software in disguise,” said Jeff Green, senior vice president of McAfee Avert Labs. “Consumers’ obsession with celebrity news and culture is harmless in theory, but one bad download can cause a lot of damage to a computer.”

McAfee security experts urge consumers to buy comprehensive security software such as McAfee® Total Protection, McAfee® Internet Security, and McAfee® VirusScan® Plus and to keep subscriptions current. In each of these McAfee product suites, consumers can practice safe surfing with McAfee SiteAdvisor technology, which uses intuitive red, yellow and green rating icons to indicate a Web site’s risk level and reputation before the site is even accessed.