The release of the iPhone 4S was met with much fanfare but soon some users started to complain about shorter than expected battery life. Apple soon admitted the problem relating it to an issue with its iOS 5 operating system and said it was working on a fix.

Apple has released the fix – iOS update 5.0.1 – but unfortunately it has failed to silence customer complaints. Judging by customer feedback, it appears that not everyone is happy with the solution. According to the company’s own support forum the software update has not solved the battery-drain issue for everybody.

Usually iPhone users expect their phones to easily make it through a full day of moderate use between charges, but some 4S users claim that the battery charge falls by 1 percent every few minutes. Some users reported that the patch even worsened the problem while others say that the update did indeed solve the issue and have witnessed a boost in battery performance. And there are others who insist to have never noticed a problem to begin with.

Apple did not specify the exact battery fixes in the patch, stating only that it fixes bugs affecting battery life.

Nevertheless the update is important as it fixes other problems with iOS 5.0.1, for example with iCloud documents. One more thing – iOS 5.0.1 is the first update Apple has delivered over the air. Users don’t have to be physically connected to iTunes to find out about the update and install it. 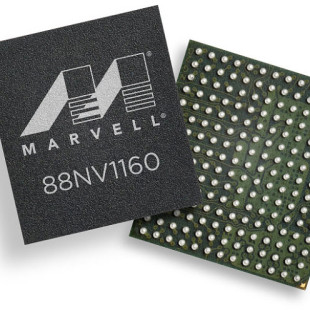 Marvell has unveiled a new solid-state drive memory controller, known as 88NV1160. The new controller has been designed for SSDs with support for NVMe and it does not need DRAM memory in order to operate. The 88NV1160 memory controller is housed in a BGA package and measures just 9 x 10 mm... 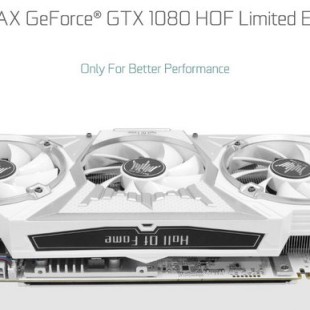 With each day passing by there are more and more GeForce GTX 1080 models on the market so it becomes harder and harder to catch customers’ attention. Galax now attempts something new – the company has announced the GeForce GTX 1080 HOF Limited Edition video card that comes with some serious...